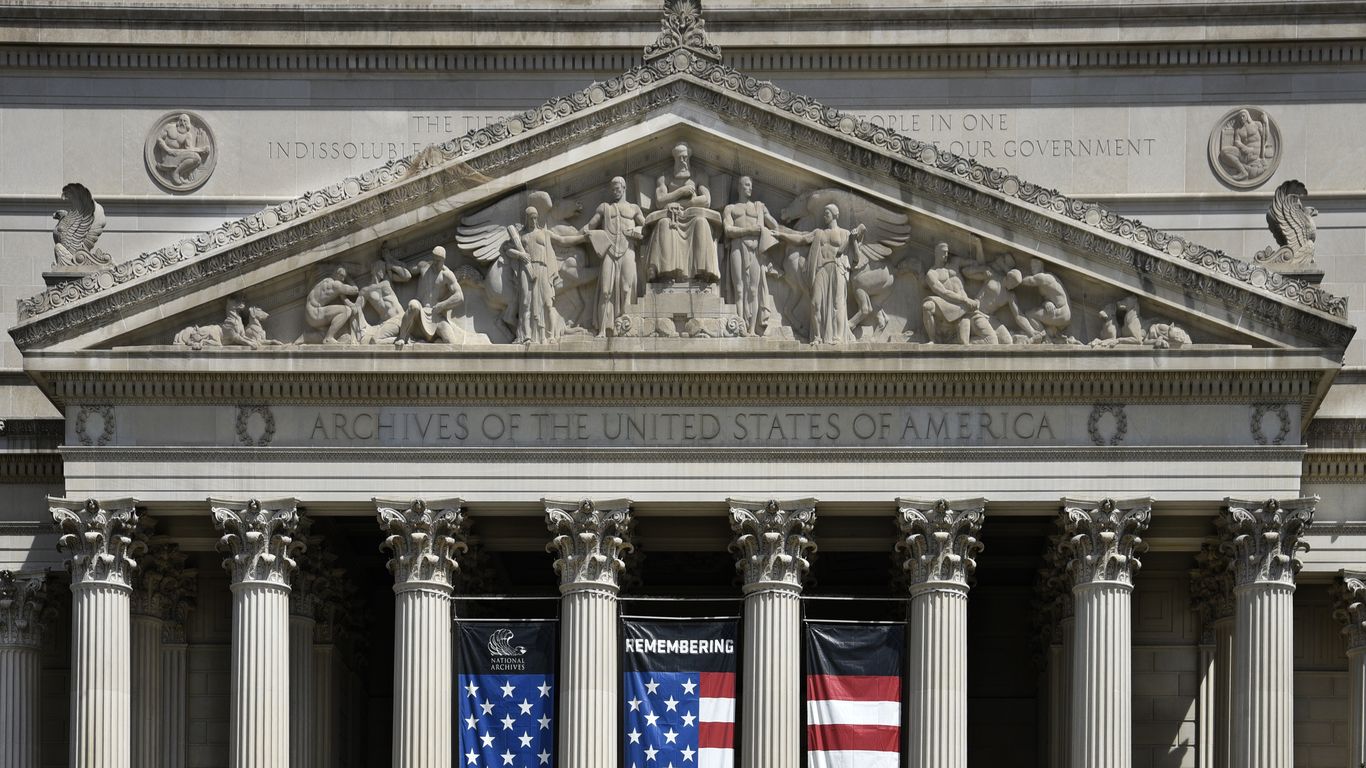 That The National Archives and Archives Administration says the Justice Department has asked the agency not to share information related to Mar-a-Lago probe “to protect the integrity of DOJ’s ongoing work.”

Driving the news: IN a letter dated Thursday, Acting Archivist Debra Steidel Wall responded to questions from Republicans on the House Oversight Committee about the agency’s past refusal to release records to lawmakers.

The big picture: In the wake of the FBI’s search of former President Donald Trump’s Florida residence, House Republicans required additional information on up to the search and the materials found in the home.

Editor’s note: This story has been updated with comment from NARA.