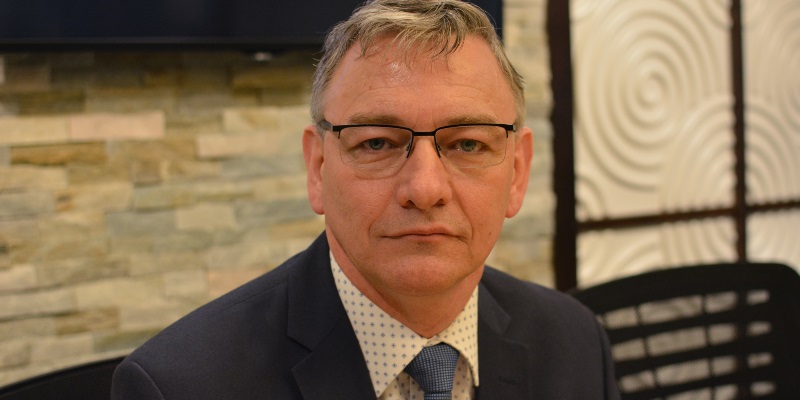 Overall, 72 percent of NAPE members employed by the government and Memorial University voted in favor of the agreements, but the deal was rejected by the entities representing correctional officers, Air Services and Marine Services.

Laboratory and X-ray workers accepted the agreement, but only by a very small margin.

NAPE President Jerry Earle says the poll results reflect the unique issues and concerns in the workplace in certain sectors.

Corrections is a challenging work environment with unique issues that some in high-level positions and in some cases management may not recognize, Earle says.

Marine workers who operate the interprovincial ferries, including Bell Island and Fogo Island, went on strike a few years ago.

The new deal includes an 8 percent raise over four years, a $2,000 proportional recognition bonus and what the union calls “substantial” language improvements.

Some other highlights of the new agreement include increases in travel on the employer’s business provisions, including meal allowances and allowances for vehicle use, increases in protective clothing and uniform allowances and the formation of a joint committee to identify problems with recruitment and retention in all bargaining units. 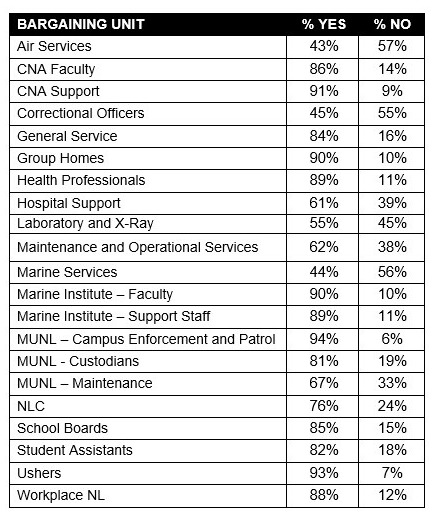