After a seventeen-hour negotiation, investigators have charged a person in relation to a man who barricaded himself near the Credit Valley Hospital in Mississauga.

On Friday, September 30, 2022 at 7:40 a.m., police responded to a professional building in the area of ​​Eglinton Avenue West and Erin Mills Parkway in the City of Mississauga.

When police arrived, they were alerted to a person in possession of multiple firearms who had barricaded himself in a medical office building.

This individual posed a significant risk to public safety as well as the safety of all responding officers as this building is in close proximity to a major healthcare facility providing critical care to the residents of Mississauga and beyond.

A Crisis Negotiation Team (CNT) attended and facilitated the safe evacuation of all occupants of the building. Members of the CNT maintained continuous contact with the individual to facilitate a peaceful surrender.

Shortly after 12.00, on 1 OctoberStthe incident was resolved and the individual was arrested.

William Horodyski, a 66-year-old man from Calgary, has been charged with the following significant violations of the Criminal Code:

• Careless use of firearms

• Possession of a weapon for a dangerous purpose 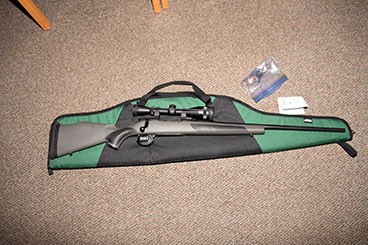 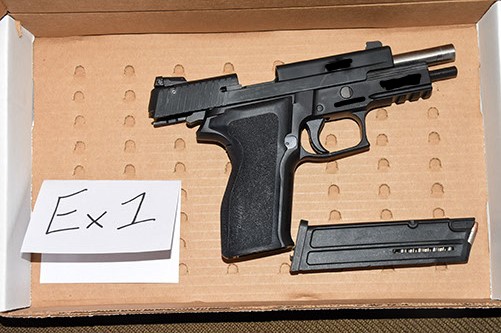 Investigators from the 11 Division Criminal Investigation Bureau will work closely with the Calgary Police Service over the next number of weeks in an effort to fully understand the nature of the incident and the motives of the accused.

This was an isolated incident that has been resolved and there is no longer a risk to public safety.

Peel Regional Police is committed to the well-being and safety of the community we serve. Events like this are extremely stressful and unpredictable. Every team member involved in this incident was determined to de-escalate and resolve the interaction in a safe and trial manner, with everyone’s safety as their highest priority.

On behalf of everyone at Peel Regional Police, we would like to thank the community for their patience and understanding during this lengthy event, and further for their continued support of our members and our service.