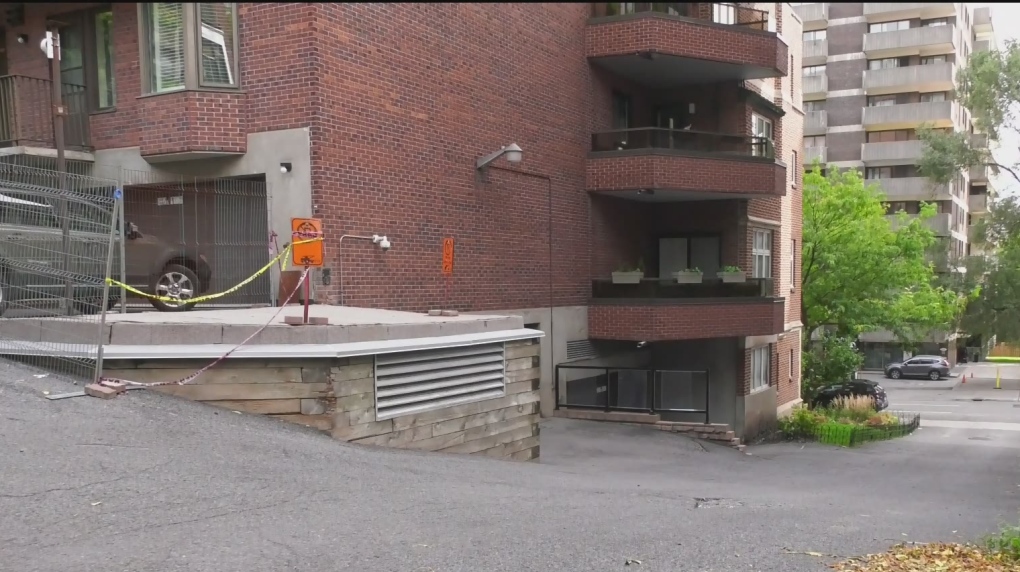 The body of a man was found Friday night lifeless in a recycling bin on Doctor Penfield Ave. in Montreal.

The police in Montrea (SPVM) confirm that they are investigating the 27th homicide of the year in the territory.

SPVM spokesman Jean-Pierre Brabant said police officers were called at approximately 19:20 Friday evening to carry out checks in an apartment on Avenue des Pins, near the intersection with McGregor Ave.

While conducting their inspection of this apartment in the Ville-Marie district, patrol officers noticed traces of blood.

They then continued their search and discovered the unconscious body of a man hidden in an outdoor trash can on Doctor Penfield Ave.

A security perimeter was quickly established and major crime investigators were dispatched to the scene.

A team of forensic identification technicians was also called in. A mobile command post from the SPVM was deployed to assist them.