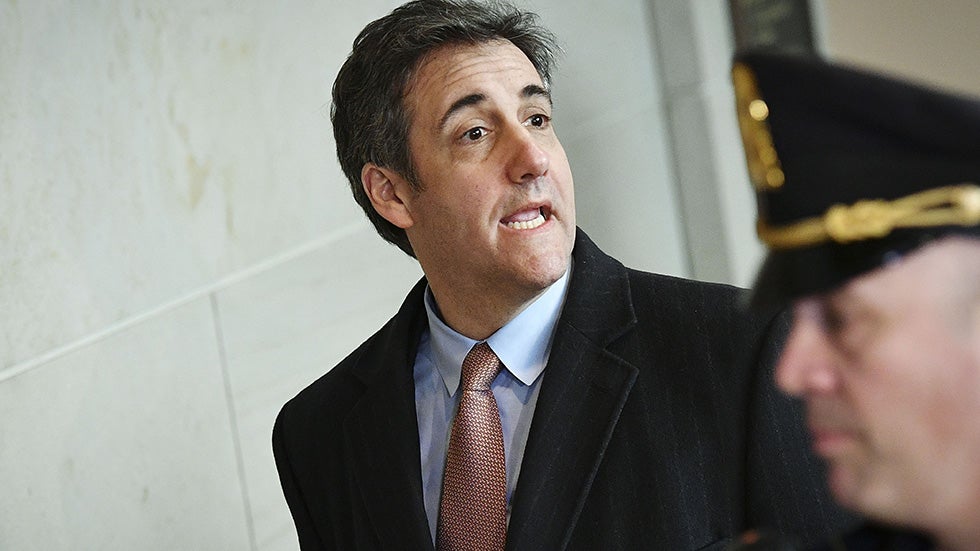 “It’s going to put an end to the whole business,” Cohen said during a performance on MSNBC’s “All in with Chris Hayes” Wednesday night.

“You think that?” Hayes followed up.

“I think so,” Cohen replied.

James earlier Wednesday announced the civil fraud casethe culmination of a three-year investigation into the Trump family and their business practices.

The attorney general alleges that the Trump Organization at times inflated and deflated property values ​​to deceptively attract investors and obtain tax and loan benefits, also exaggerating the former president’s net worth.

James said during Wednesday’s announcement that her investigation began after Cohen testified before Congress about the Trump Organization.

“When she mentioned my name, I was obviously pretty excited, to be honest, because I’m finally getting the recognition for what I’ve been sitting on the mountaintops shouting for three and a half, four years, which is that the Trump Organization is a criminal company and that I was thrown under the bus by dear old Donald,” Cohen said on MSNBC.

Among James’ requests to the court are $250 million in fines and a permanent barring of the former president and three of his adult children from serving as an officer or director of any New York-based company.

Cohen told Hayes that he expects that number to rise to about $750 million once they realize the full extent of the problems.

Trump and his two grown sons, Donald Trump Jr. and Eric Trump, have blasted the investigation as a witch hunt, noting James’ previous promises to pursue an investigation into the family and her upcoming re-election bid in November.

James also indicated Wednesday that she was referring alleged violations of federal law, including conspiracy to falsify business records and commit insurance fraud, to the IRS and the U.S. Attorney’s Office for the Southern District of New York.