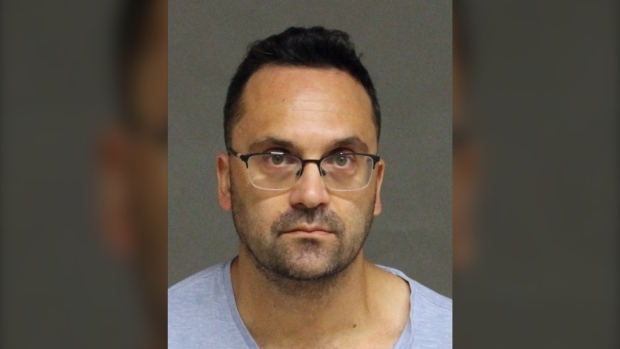 A massage therapist has been charged after a woman was sexually assaulted at a North York business earlier this week.

Toronto police said a woman visited a business near Avenue Road and Wilson Avenue last Monday and arranged to receive treatment from a massage therapist.

It is alleged that the woman was sexually assaulted during the massage.

On Friday, police said they arrested 41-year-old Peter Witz and charged him with sexual assault.

He is due in court in October.

Police also released a photo of Witz as they believe there may be more victims.