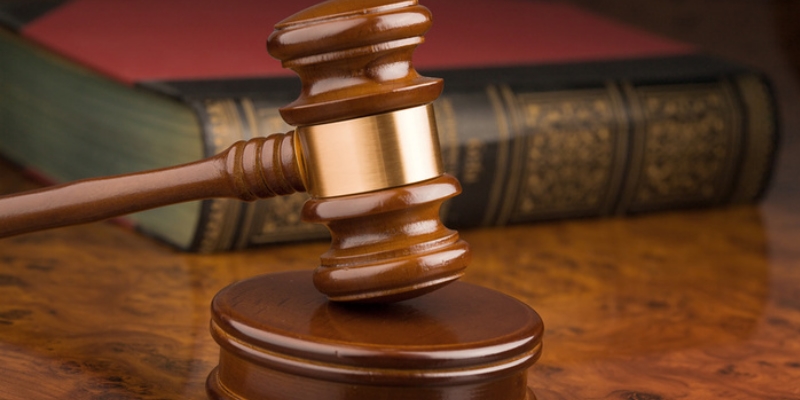 A 21-year-old man in Marystown has been sentenced to nearly two years in prison for driving under the influence of death.

William Picco was convicted in the Grand Bank Provincial Court on Wednesday in connection with a crash near Rushoon nearly a year ago.

Picco was treated at the hospital for his injuries, but his 21-year-old male passenger died on the spot.

Picco pleaded guilty and was sentenced to two years less a day.

Once released, he will be on probation for three years and banned from driving for four years.