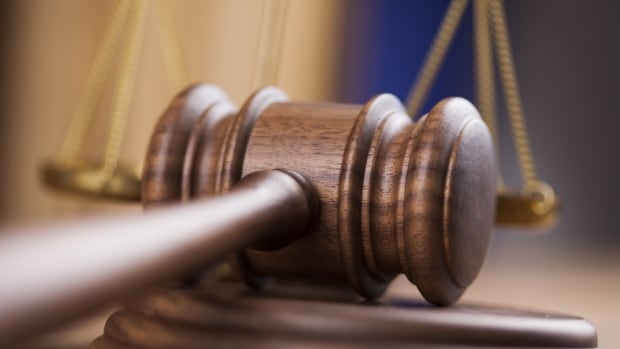 A 21-year-old man from Marystown has been sentenced to nearly two years in prison for driving under the influence, killing a passenger in an accident near Rushoon last July.

William Picco was under the influence of alcohol at the time of the accident on Newfoundland’s Burin Peninsula, according to police, who noted he had liquor in his vehicle.

Picco was rushed to hospital for treatment after the crash, while his 21-year-old passenger died on the spot in the early hours of July 23rd.

Picco, who was indicted in November, later pleaded guilty.

Picco was sentenced on Thursday to 729 days in prison during a hearing at the provincial court in the Grand Bank. The decision means he will not serve his sentence in a federal institution.

After serving his sentence, he will be on probation for three years, and he will be banned from driving for four years.