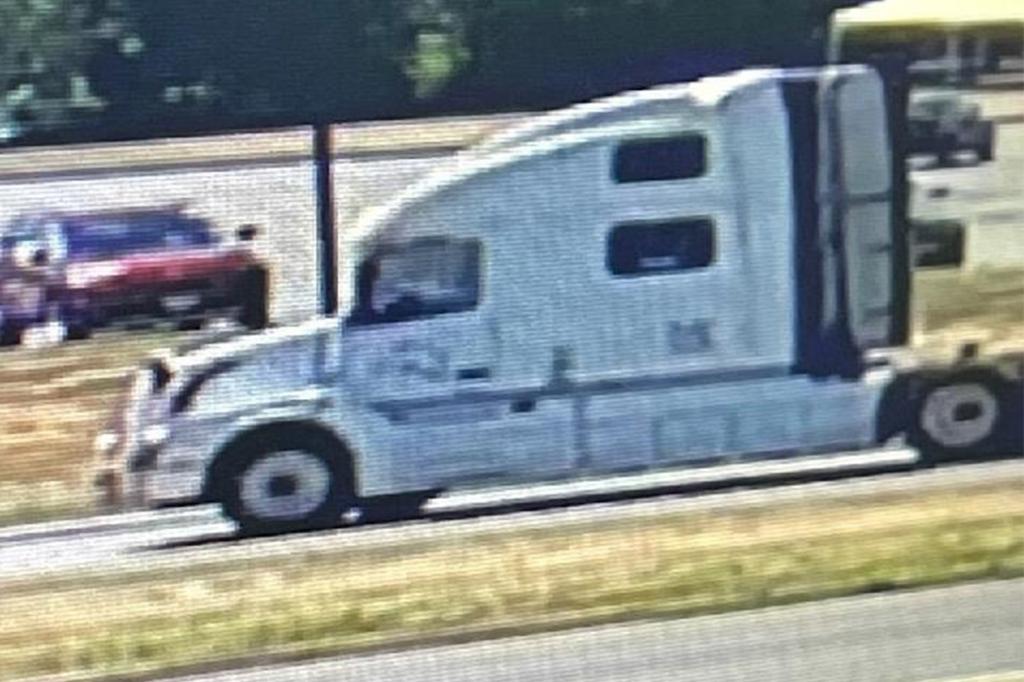 A nationwide manhunt for a bloody, believed to be abducted woman in New Jersey was sparked by an accident and a bizarre misunderstanding, police told The Post on Friday.

The unnamed woman — who was seen screaming and bleeding inside a tractor-trailer on Route 130 Wednesday — was injured when her husband hit the brakes to avoid an accident, South Brunswick Police Deputy Chief Jim Ryan said.

The woman, standing between the cab and the rig’s sleeper, flew forward and was left bleeding and screaming, he said.

But a worker from a nearby car rental company, who didn’t see the big rig stop short, saw the woman bleeding and thought he might be witnessing a kidnapping and called police, Ryan said.

“He’s standing in a parking lot and he hears somebody yelling ‘help,'” Ryan said, adding that the witness called police.

The mix-up sparked a multi-agency search for the truck and, after the media reported the incident, at least 100 calls about possible sightings from Texas to California, Ryan said.

Police used surveillance footage, including from local businesses, along with tips to track down the 50-year-old couple and determine that there no foul play ThursdayRyan said.

“It’s amazing what people can do if they mobilize,” he said. “I’m glad the result was positive.”

Despite the odd mix-up, he said the witness ultimately did the right thing by reporting the woman in distress.

“He actually saw it accurately and made some amazing observations,” Ryan said.