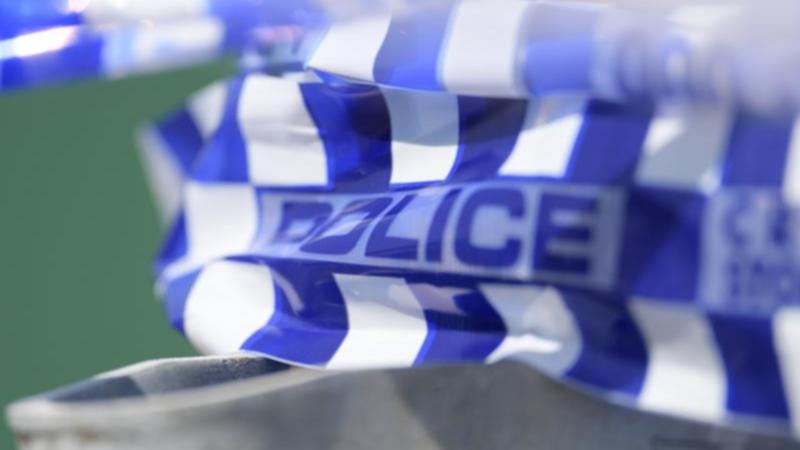 A man who allegedly threatened the police with a knife has been fatally shot on a popular party strip in Queensland.

Queensland Police say officers were on Shute Harbor Road in Airlie Beach around 12.20am on Saturday morning when they were approached by a man who was allegedly armed with a knife.

The man, who was in his 20s, allegedly approached the officers and threatened them, resulting in police fatally shooting him.

According to police, the officers performed first aid on the man, who was then transported to Proserpine Hospital.

He was pronounced dead a short time later.

A tourist in town for a family holiday in Airlie Beach told The courier post she heard gunshots as she walked down the road on a night out.

“We were leaving the clubs and walking down the street when I heard two or three shots,” the woman – who was not named – told the newspaper.

“I thought ‘what the hell’, I thought someone hit a metal sign.

“Then we kept walking and saw the police performing CPR on a guy.”

The woman said she didn’t see any blood at the scene, and it wasn’t until later that she realized someone had been shot.

“It honestly just looked like he passed out,” she said.

A crime scene has been established on Shute Harbor Road and investigations are underway.