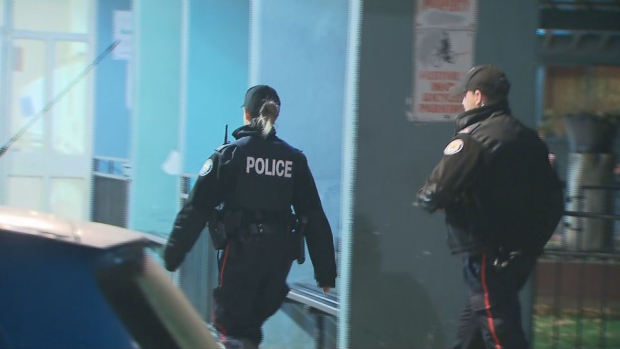 A man has been seriously injured after being stabbed in downtown Toronto on Thursday night.

Toronto police say the stabbing happened in the area of ​​Wellesley and Bleecker Streets, east of Sherbourne Street, shortly before 8 p.m.

He was taken to hospital for treatment.

No suspect information has been released.