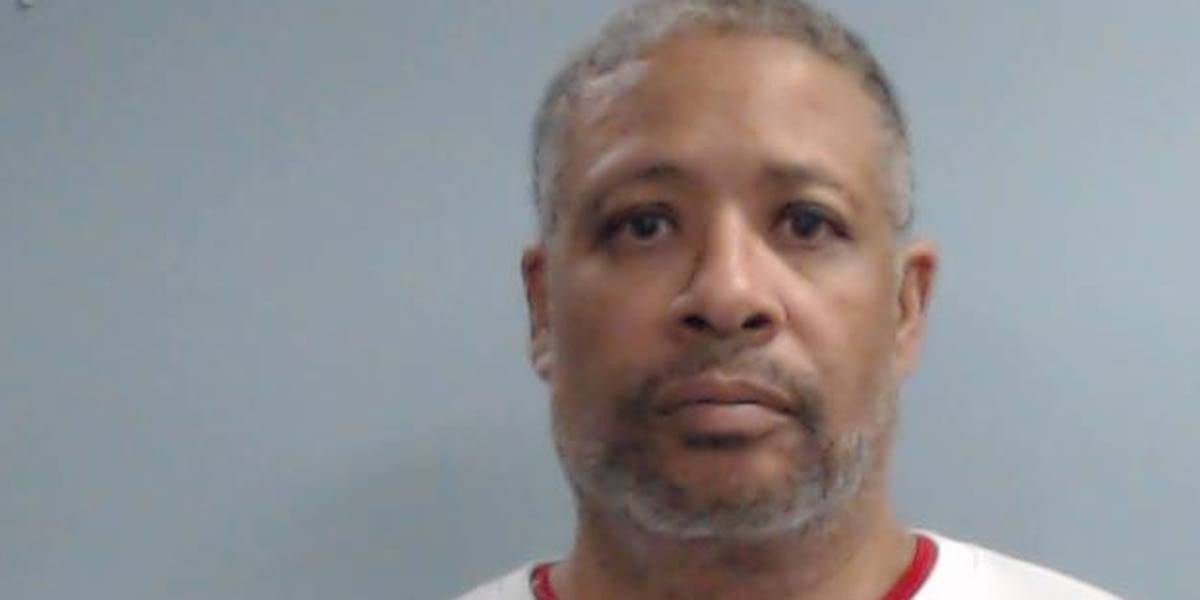 LEXINGTON, Ky. (WKYT) – A man shot and killed his wife in Lexington, according to police.

Police say they received a call around 1:30 Wednesday afternoon from a man who told them he just shot his wife at a home on Bay Colony Lane, off Sandersville Road in the Masterson Station area.

When officers arrived, police say they found a woman dead with gunshot wounds.

Henderson is charged with murder (domestic violence), violation of an EPO and possession of a firearm by a convicted felon.

The name of the victim has not yet been released.

The case is being investigated as a homicide, making it Lexington’s 42nd of 2022.

This month, the city launched the It’s Time Lexington program, designed to address and act on the growing domestic violence crisis. It’s a three-phase approach from learning about domestic violence and identifying it, learning to talk about it and taking action to stop it.

This is a development story.