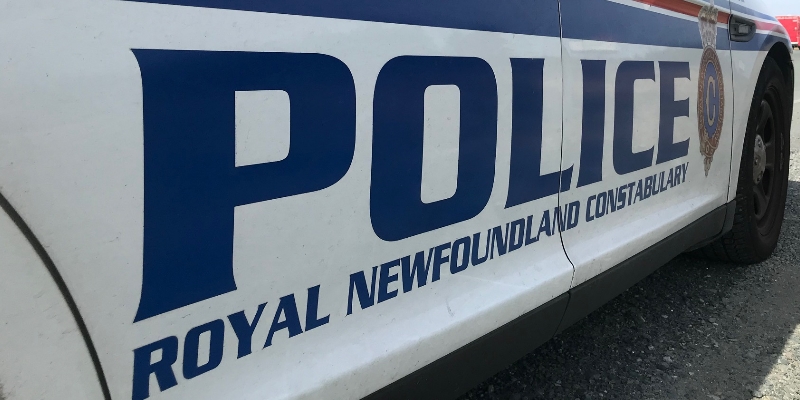 Yesterday, the Metropolitan Police had to go to extra lengths to apprehend a man who had several warrants out for his arrest.

The RNC tried to stop the 38-year-old man in the west end of St. John’s around Officers found the vehicle — unmanned — a short distance away and called in K9 to help locate the man driving.

He has been charged with dangerous operation of a motor vehicle, fleeing from police and driving while prohibited. He also had several warrants issued for his arrest. He was kept in Lockup overnight.