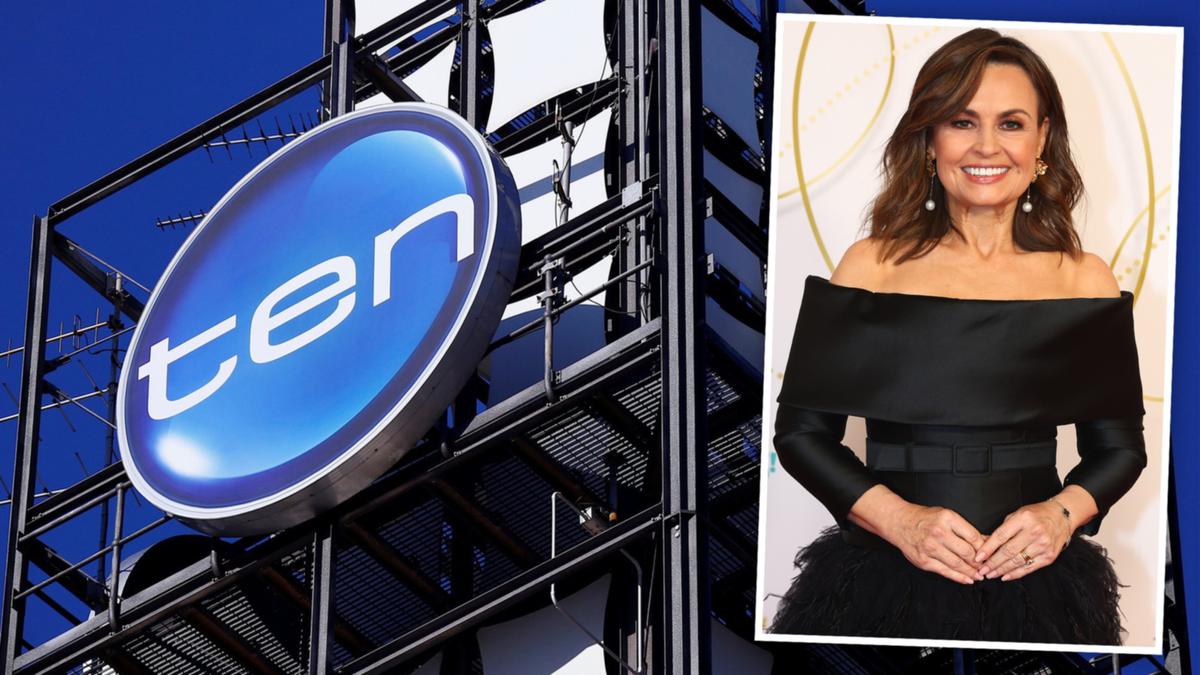 She has been smashed from head to toe over her infamous Logies speech, but Lisa Wilkinson has an ally.

Network 10 has retaliated against “unfair” criticism of its TV star and threatened legal action on her behalf.

“The latest reporting on Lisa Wilkinson from some media organizations has been inaccurate and unfair,” a statement said.

“There are significant facts that cannot be revealed until after the trial is over.

“This reporting is now causing significant harm, and we ask these organizations to stop this harassment in order to give Lisa the best opportunity to testify in court and to allow the trial to continue in a fair and timely manner.

“We are closely monitoring all coverage of this issue and Lisa and Network 10 reserve their rights with respect to any future defamation claims.

“Network 10 continues to fully support Lisa in her continued and full commitment to doing the right thing as a witness in the trial.”

Ten’s defense of The Project host, who did not appear on the show Thursday night – it is believed she has been exempt from the show for several days – comes after various media stars slammed Wilkinson.

Her former colleague, ex-weatherman Tim Bailey, has been particularly disruptive and accuses Wilkinson of having a “big head”.

He tweeted: “Pull your head in. I know it can be hard because it’s a very big head. But please try.”

Bailey followed it up with another post: “Just accept your little trophy, and F off! Good advice, yes?”

“Such serious consequences from Lisa Wilkinson … if only she had stuck to stupid stories like the paparazzi who persecuted her in Chapel St,” he wrote.

Channel 7 Sunrise host Natalie Barr also tucked the boot into Wilkinson, saying she should have given her speech past attorneys.

Wilkinson caused the trial of Bruce Lehrmann, the man accused of raping Brittany Higgins, to be delayed after exceeding the target in her speech, while she accepted Logie on Sunday for her interview with the former Liberal employee in January 2021.

ACT Supreme Court Justice Lucy McCallum said Wilkinson’s speech “completely obliterated” the line between allegation and guilt in the alleged sexual assault in the Canberra House of Commons on March 22, 2019.

The trial is set to begin on June 27, but will begin on October 4. It is listed for four weeks.