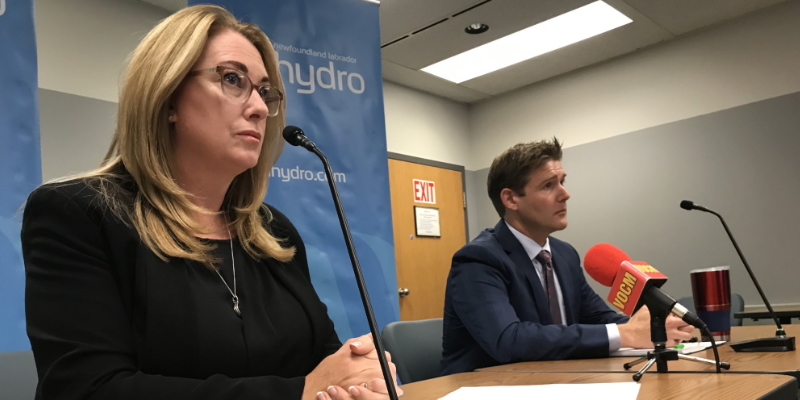 Testing on the Labrador Island Link is temporarily on hold while Hydro officials investigate what caused the LIL to lose its power load during testing yesterday morning.

The incident temporarily knocked out power to around 58,000 customers across the island yesterday morning.

Vice President of Hydro Engineering and NL System Operator Rob Collett says they successfully tested a 500 megawatt load on the system back in October, and yesterday’s test involved a 700 megawatt load. He says while the software successfully tripped and carried the load, the protection systems kicked in and knocked LIL offline.

They are now trying to find out what caused the protection and surveillance system to kick in. Tests at LIL scheduled for next week are unlikely to happen.

He says that a thorough investigation will be conducted first and only after this process is completed will they consider resuming the test.

The test is part of the final commissioning of the Labrador Island Link. It is not clear whether the test will be completed by the end of the calendar year.