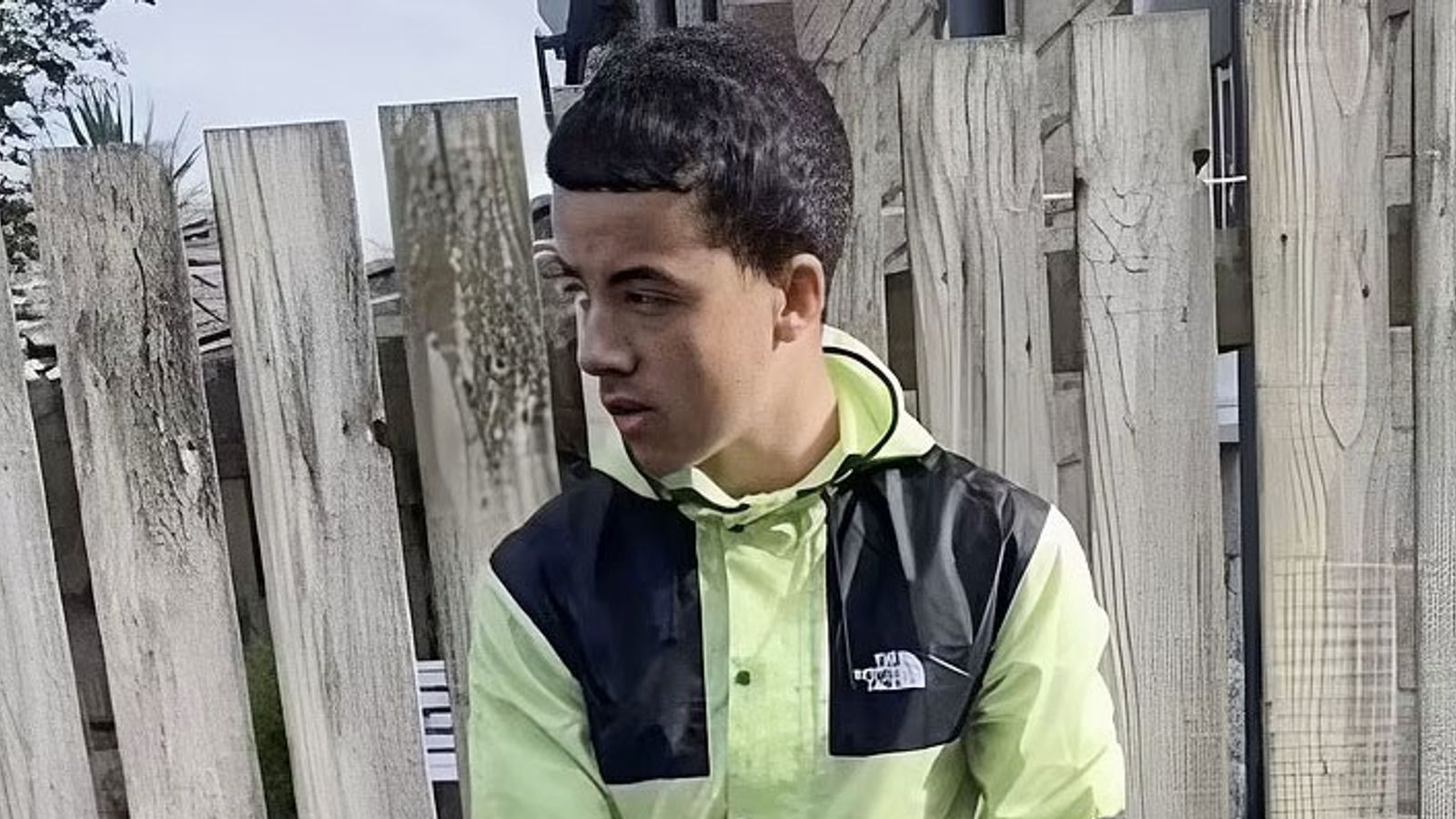 A second teenager has been arrested in connection with the murder of 15-year-old student Khayri McLean in Huddersfield.

He is the second person to be arrested as police investigate Khayri’s death after he was stabbed outside his school.

West Yorkshire Police did not specify what the detained 15-year-old had been arrested on suspicion of.

The officers had previously arrested a 16-year-old boy suspected of murder on Thursday.

The force said in a statement: “Police investigating the murder of 15-year-old Khayri McLean in Huddersfield have arrested another youth in connection with the incident.

“The 15-year-old man was arrested yesterday and is currently in custody.

“A 16-year-old man who was arrested yesterday also remains in custody.

“Officers from West Yorkshire Police’s Homicide and Investigation Team (HMET) are continuing to carry out inquiries into the death of Khayri, who died after being stabbed on Woodhouse Hill, Huddersfield, on Wednesday.”

Emergency services were called to the scene at 2.54pm on Wednesday following the attack close to the entrance to North Huddersfield Trust School.

Khayri received treatment at the scene and was taken to Leeds General Infirmary for emergency surgery, but was pronounced dead a short time later.

Police have appealed for video footage of the incident.

On Friday, Khayri’s girlfriend Shyana James, 16, and her mother Sherrin James, 35, returned to the scene to see the growing pile of tributes, including flowers and cards.

Ms James said Khayri had messaged Shyana shortly before the incident, saying he “had a good day at school and couldn’t wait to see her”.

She added that her friend had called her within minutes and said he had been injured.

Ms James said her daughter was “devastated” and added: “I can’t even describe it. She’s just in pieces.”

Anyone with mobile phone or other video footage of the incident can send it to police via a dedicated online portal at https://mipp.police.uk/operation/13XM020122K36-PO1