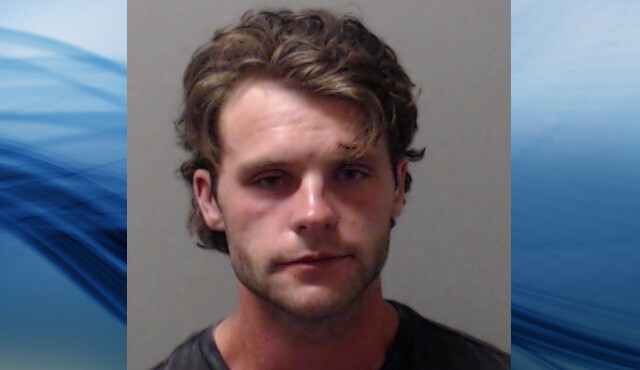 Accused of failure to appear in court

A Kelowna man accused of multiple domestic violence assaults has failed to show up for his first court appearance and police are now asking for the public’s help in finding him.

Connor Patterson-House, 25, was charged Thursday with two counts of assault and one count of assault causing bodily harm stemming from three separate incidents over the past year. The charges are labeled a “K” file, which indicates allegations of intimate partner violence.

Patterson-House failed to appear for his initial appearance in Kelowna court Thursday afternoon and a warrant has now been issued for his arrest.

“RCMP are warning the general public not to approach Patterson-House and if he is spotted to call 911 immediately,” said Cpl. Tim Russell of the Kelowna RCMP Vulnerable Persons Unit.

Police have asked anyone with information about Patterson-House’s whereabouts to call Kelowna RCMP at 250-762-3300 or anonymously through CrimeStoppers at 1-800-222-8477.

Patterson-House’s three charges stem from alleged incidents on July 25, 2021, September 6, 2021 and July 7, 2022. All incidents are alleged to have occurred in Kelowna.

He also faces separate charges of resisting an officer, a person with intent to obtain benefits and two charges of breaching a release order, all alleged to have occurred on September 3, 2021.

On those charges, online court records show Patterson-House also failed to appear for his first court appearance on November 15, 2021, and again on April 14, 2022. Judge Clarke Burnett recently released him on bail again on July 27, 2022.