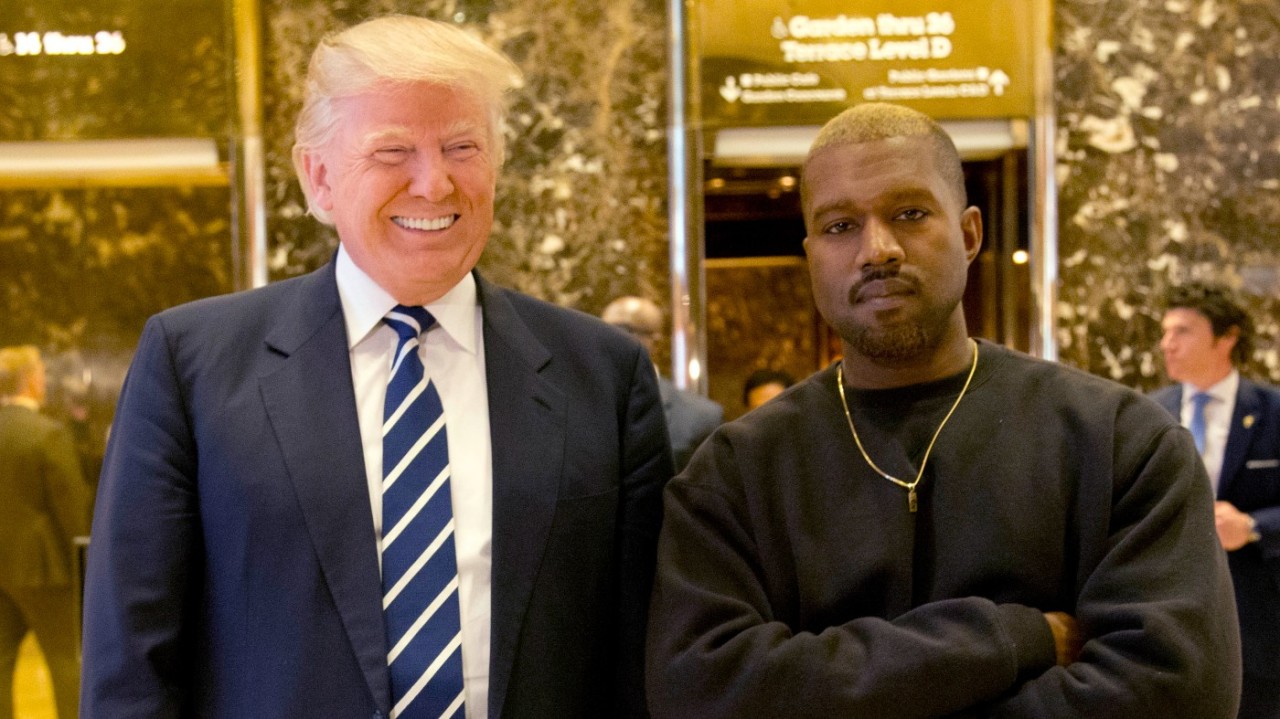 Ye, formerly known as Kanye West, said he asked former President Trump to be his running mate in 2024.

the rapper, in a Twitter video released Thursday night, he said mentioned a campaign during a recent meeting with Trump at his Mar-a-Lago estate in Florida, and also tweeted a series of “Ye 24” graphics.

“I think the thing that Trump was most upset about was that I asked him to be my vice president,” Ye said in the video in the Twitter post. “I think it was a little lower on the list of things that caught him off guard.”

Ye went on to say Trump yelled at him during the meeting about a run.

“When Trump basically started screaming at me at the table and telling me I was going to lose — I mean, has that ever worked for anybody in history,” Ye said in the video. “I’m like hold on, hold on, hold on, Trump, you’re talking to Ye.”

The Hill has reached out to a Trump spokesman for comment.

The rap mogul made a long-shot bid for the White House in 2020, but has previously been a supporter of Trump when he met with him in the Oval Office in 2018.

A day after the 2020 presidential election, the rapper tweeted a picture of him in front of a state map of the United States with the caption “KANYE 2024”.

IN an interview in September with ABC, Ye indicated that he has future political ambitions.

In his latest series of videos, Ye said he believed Trump should have freed prisoners on Jan. 6, 2021, when he “had the chance.”

Trump has called the treatment of the prisoners on January 6 “very unfair” and in September called for a demonstration just outside the DC jail in support of them.

Prosecutors have charged hundreds of defendants in connection with the attack, including more than 275 people charged with assault or obstructing law enforcement.