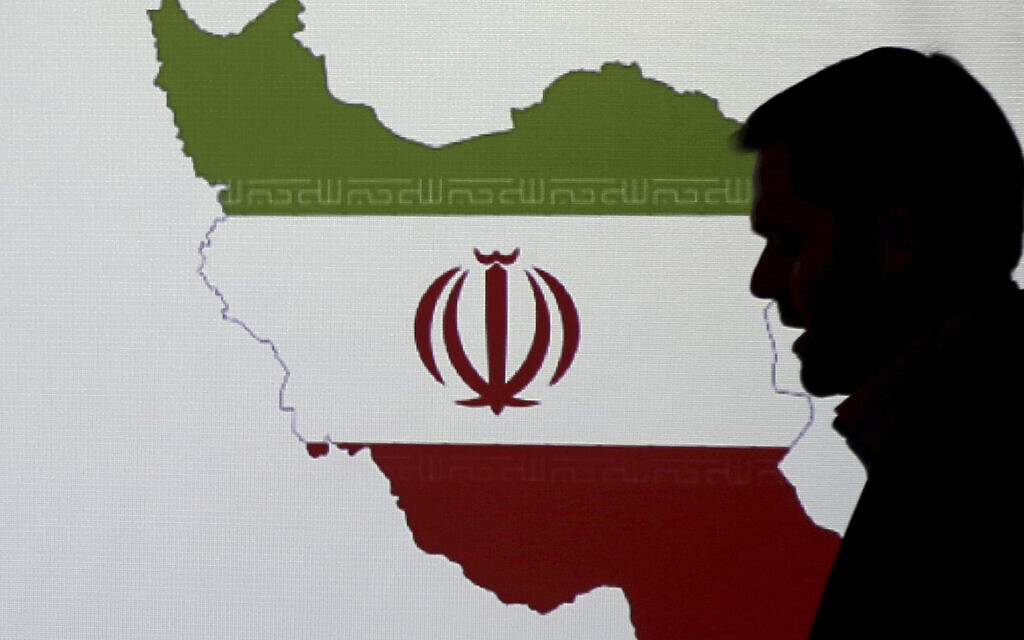 Footage of yesterday’s bombing in Jerusalem released by an Iranian hacker group came from surveillance cameras belonging to a major security organization.

The group, Moses’ Staff, initially claimed it had hacked police cameras. Several months ago, it also released footage from cameras throughout Jerusalem and some in Tel Aviv.

“For a long time we have had control over all your activities. Step by step, moment by moment. This is only the edge of our control over your activities, through access to security cameras. We’ve said before that we’ll hit a place and time when you least expect it,” the group wrote on its Telegram group.

However, police denied that their cameras were even operating in the area, and the Jerusalem Municipality said the footage was not taken by a camera belonging to the city.

An Iranian hacker group calling itself Moses Staff released documentation showing CCTV footage of one of the bombings that took place in Jerusalem on Wednesday morning. pic.twitter.com/6ZKjb0fsy9

Security officials prepare for publication that the camera belongs to a major security organization. Further details are still barred from publication.

Police say they had been in possession of the clip since several hours after the attack that killed a teenager and injured more than 20 others.