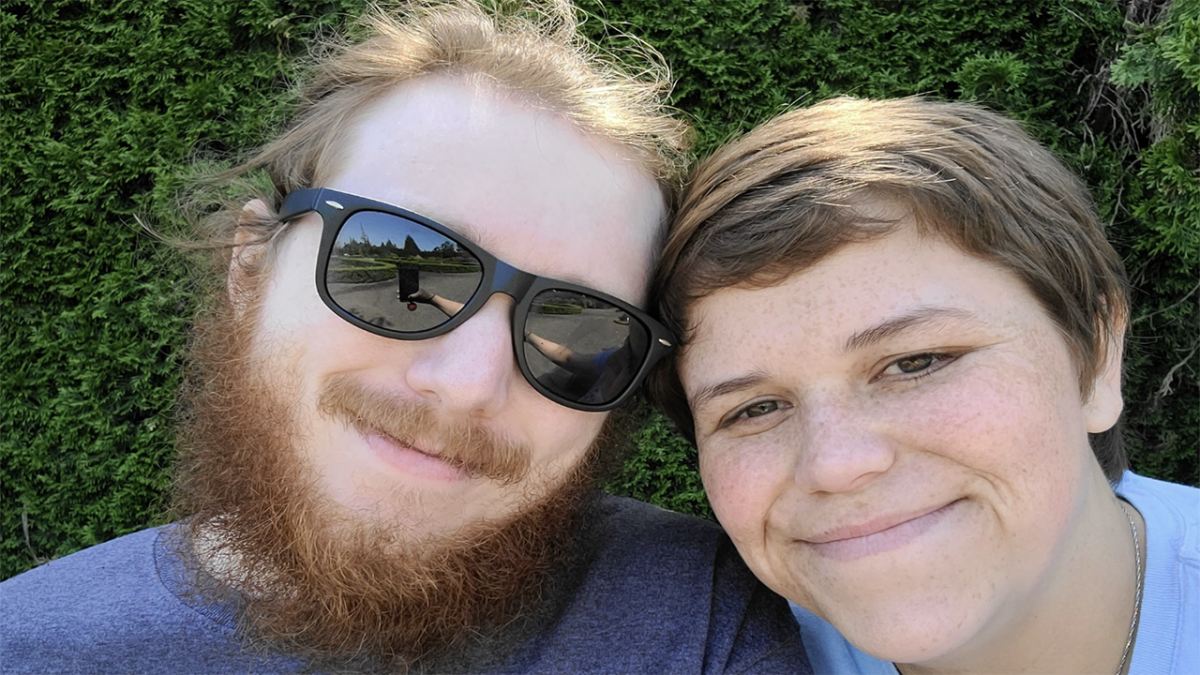 Moscow Police Chief James Frye, whose department is leading the investigation into the murders of four University of Idaho students, said during a news conference Wednesday that investigators received a tip about another stabbing last year in Salem, Oregon.

In the Oregon case, Travis and Jamilyn Juetten were awakened from their sleep around 3 a.m. on August 13, 2021, to an unknown assailant who attacked them with a knife. Travis fought off the attacker but was pronounced dead at the scene.

Jamilyn suffered 19 stab wounds and other injuries but was transported to a hospital and survived. Police have no suspects in the attack.

A reporter asked Chief Frye Wednesday if investigators are looking into a possible connection between the Idaho quadruple homicide and the Salem attack, noting that both cases involve an unknown assailant breaking into a home around 1 p.m. 03:00 and attacks sleeping victims with a knife. .

“We look at all avenues, and we have other bodies reaching out to us with other cases, things that we’re going to follow up on,” Frye responded, noting that he was aware of the Oregon case and had received a tip about it. No official connection has been drawn between the two cases.

In June 2022, ten months after Travis Juetten was murdered, his family offered a $50,000 reward for information leading to arrest and conviction of his murderer.

A detective from the Marion County Sheriff’s Office in Oregon assigned to the 2021 investigation did not respond to questions Wednesday night.

The four friends returned home around 01:45 on November 13 and, according to the police, were attacked while they were sleeping some time between 03.00 and 04.00.

All four victims were stabbed multiple times, and some of them had defensive wounds, a doctor determined.

Police have not identified a suspect and do not have a murder weapon, but are looking for a “fixed blade knife.”