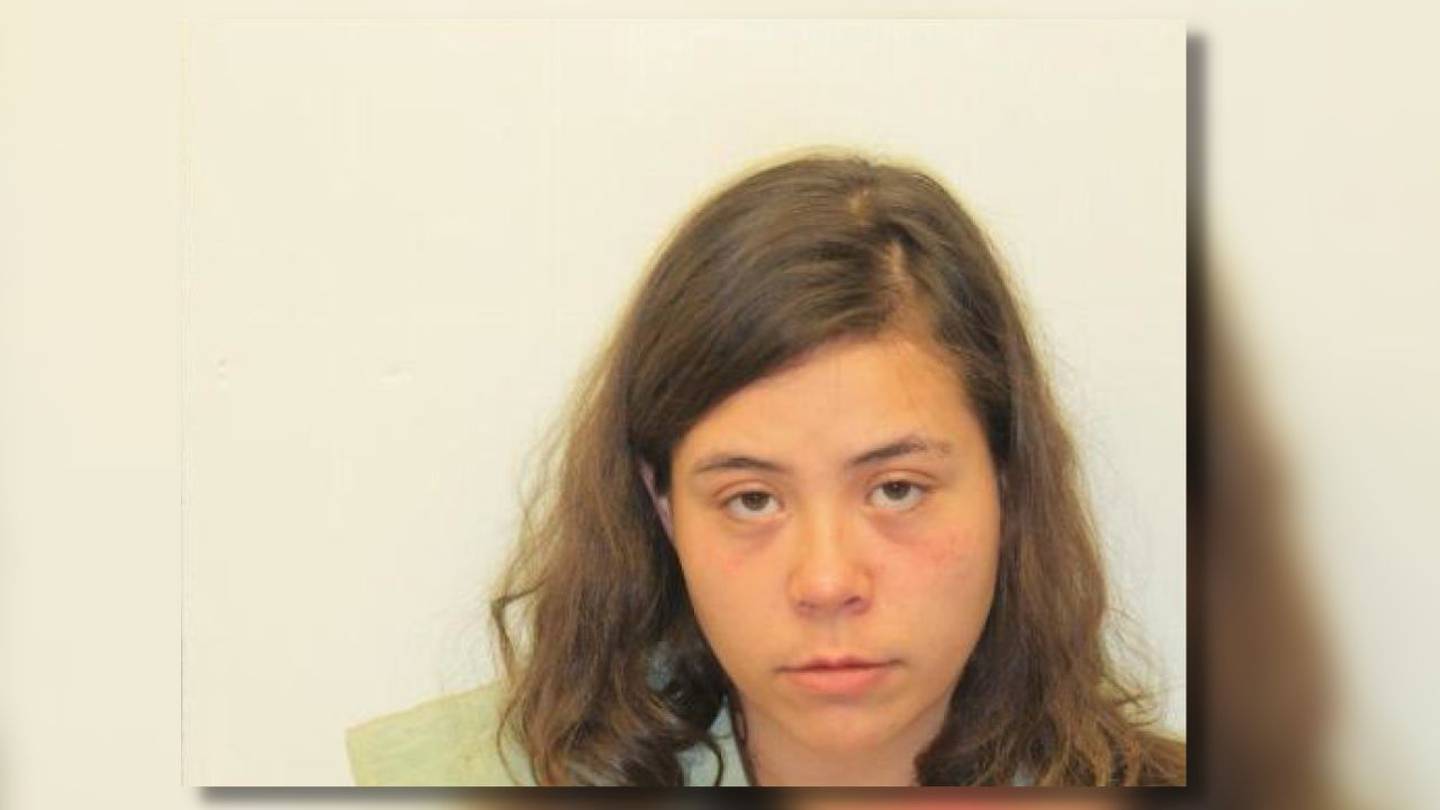 CHATHAM COUNTY, Ga. — A judge on Wednesday denied bond to the Georgia mother accused of killing her 20-month-old son.

Leilani Simon reported her son Quinton missing from their home on October 5th. On October 12, the Chatham County Police Department announced that Quinton was believed to be dead and that his mother was the prime suspect.

Police arrested Simon on Monday after investigators found human remains in a county landfill. Police sent the remains to the FBI to confirm they are human and belong to Quinton.

Simon is charged with murder, concealing a death, making false statements and falsely reporting a crime.

On Wednesday, Simon waived his right to appear in court but pleaded not guilty. The judge denied her bond and set a preliminary hearing for Simon on Jan. 11.

WTOC-TV spoke with a family friend of Simon’s grandmother Billie Howell. She told the Savannah station that Simon checked into a treatment center recently but was due to check out Monday.

The family friend said Howell called the FBI, which asked her to pick up her daughter and bring her to the Savannah office.

“Her mother had to make one of the most difficult decisions of her life,” she said WTOC-TV. “They asked her to buy some time. So she went and got Leilani’s belongings from another center and then she took Leilani to get her last free meal.”

Simon was arrested and charged at the FBI office.

Police arrest the mother of missing Georgia toddler Quinton Simon on murder charges The police state that they do not expect any other arrests to be made in the case.