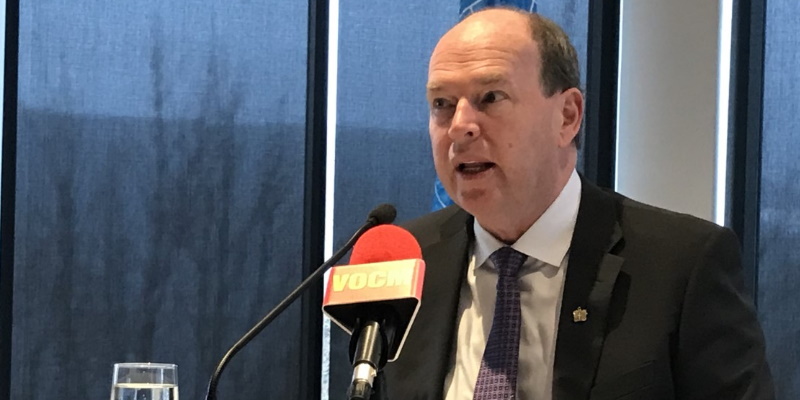 The provincial minister for children, seniors and social development believes that a guaranteed basic income will be achieved in incremental steps over time.

Abbott says the province is dependent on what action the federal government chooses to take, and right now it is “radio silence” on the issue.

He also notes that the province’s “precarious” fiscal situation plays a factor.

He says they have minimal financial flexibility when it comes to some of the more expensive items, but there is room for incremental movement.

His focus is on the incremental steps and changes they can make that will get more money flowing to people.

Meanwhile, the city of St. John’s table a resolution on their discussions around guaranteed basic income.

Last month, Deputy Mayor Sheilagh O’Leary tabled a motion that would have the municipality send a letter to the federal and provincial governments in support of developing a guaranteed basic income.

A vote on the proposal had been postponed twice to give councilors more time to consider the issue.