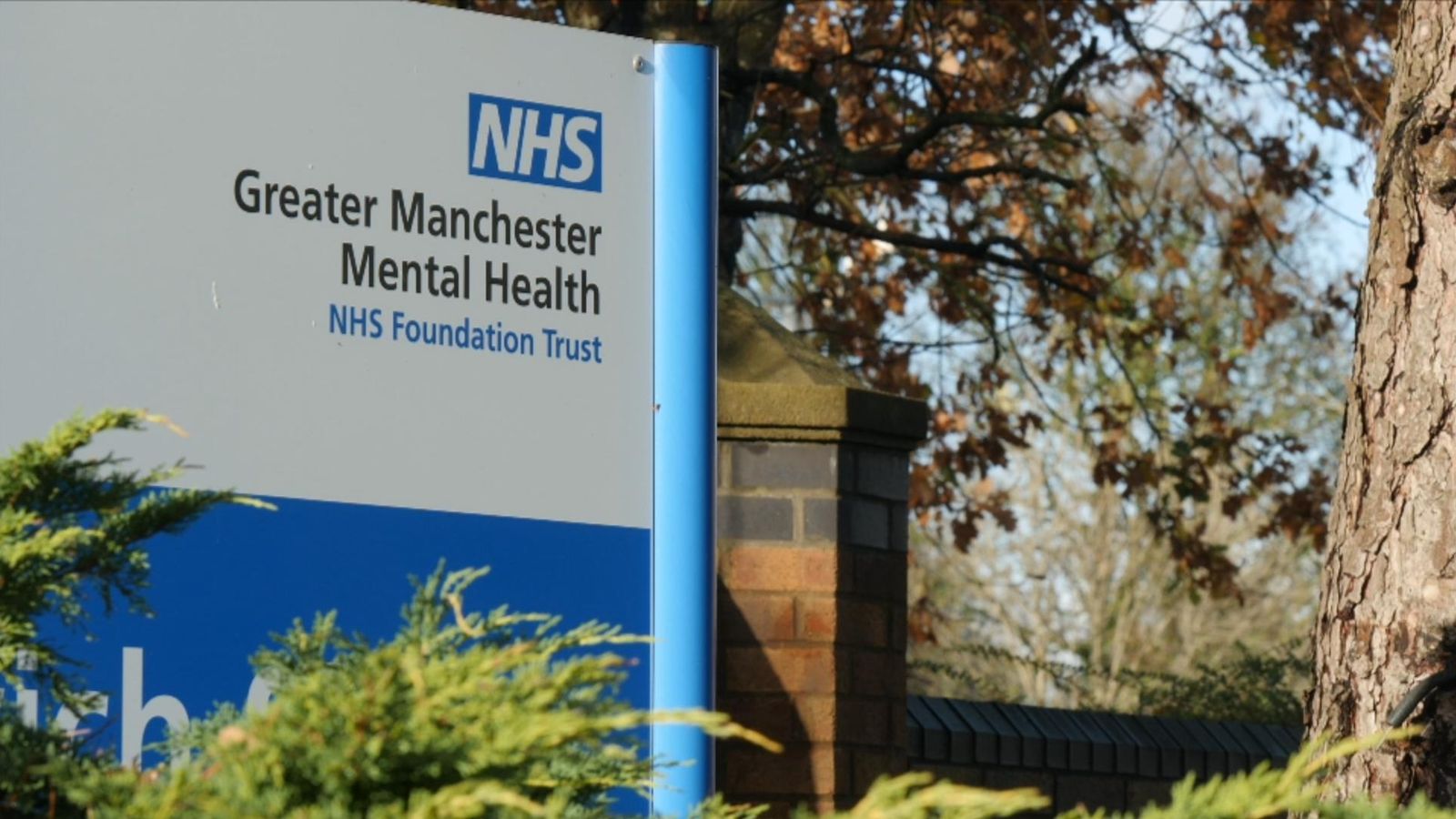 One of the biggest NHS mental health services has been told it must make “widespread reforms” after some staff were filmed allegedly abusing patients on mental health wards.

Among its findings, the watchdog revealed that “services were not always caring”, that there were not enough properly trained staff and that there were “significant concerns” about the sexual safety of patients in mixed-sex wards.

The regulator has now issued an enforcement warning to the trust and a deadline for improvements.

Helen, not her real name, told Sky News her grown-up daughter had been “let down” by the trust after suffering a psychotic breakdown.

She said her daughter tried to kill herself but it was a “fight” to get help.

“She desperately needed help but it took a long time to get that help,” Helen said.

“I just felt there was nothing. No help. I asked [mental health services] for help, but they were busy, they didn’t have enough time.

“I was always the one calling the police, calling the ambulance, driving around to find her if she was missing.”

She added: “It felt like on the one hand she needs the services, but on the other hand you have to ask: what do mental health services actually provide?

“I feel like they could have done so much more in terms of psychological and social therapies to help her recover.”

Helen’s daughter was admitted to a ward under the trust’s care, but Helen said she is “scared” for her daughter following reports of patient abuse at some of its facilities.

She said: “You don’t know when you’re not on those wards with them – the person you really care about – what are they experiencing services like?”

Earlier this year, a BBC undercover team filmed staff bullying, taunting and humiliating patients at one of the trust’s facilities.

Some patients were unnecessarily isolated for long periods and others were physically restrained without reason.

A spokesman for the trust said: “We accept the findings of the CQC’s recent inspections at our trust and are committed to making the changes and improvements that our service users deserve.

At the time, Mr Baker said, trust bosses responded that there was no problem.

Sir. Baker, co-founder of CHARM, a group for better holistic mental health services, told Sky News: “We knew it wasn’t good in terms of care and that’s something I think the review process needs to look at: why is it senior management has become so insulated from the realities of what is happening on the ground?”

He added: “We don’t just blame the trust. We think the trust is probably facing a lot of problems which are shared by other trusts around the country and we would support the idea of ​​some kind of real root-and-branch review across the country about what we do with mental health and how we support people.”

NHS England this week placed the trust under the highest level of management intervention. It will also conduct its own independent review.