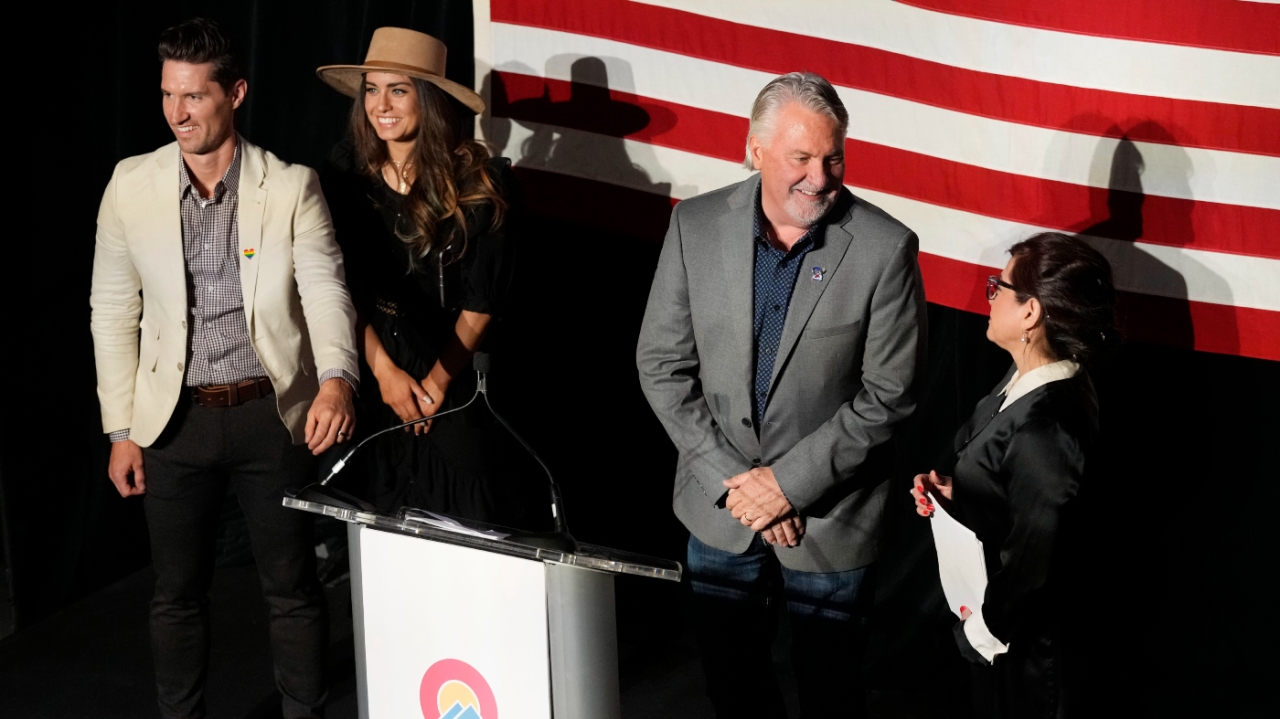 The Colorado Republican Senate candidate said Friday on “The Ross Kaminsky Show” that he hopes neither President Biden nor former President Trump run for president in 2024.

“As far as Trump, I hope he doesn’t run,” Joe O’Dea said on the radio show. “I don’t want to see him as president.”

O’Dea continued: “I think a lot of people are ready to move our country forward. So I wouldn’t support him running again.”

The construction company executive also sharply criticized Biden, calling him “the worst president we’ve ever had.”

“Look, I don’t think Biden should run for president, and he’s senile,” O’Dea said. “We’re done with that.”

O’Dea, who is running against incumbent Sen. Michael Bennet (D) in November, advanced from his June 28 primary with a win against Trump-aligned Ron Hanks.

Hanks was present near the Capitol on January 6, 2021, leading to the deadly attack on the building in protest of Biden’s 2020 election victory, although he reportedly did not participate in the riot.

O’Dea disagreed with him about the integrity of the 2020 election, saying Biden had won fairly.

House looks set to take up climate, tax and health bills next Friday

Biden on the Griner case: ‘I am hopeful. We work hard’

“There’s a lot of great talent out there. We’ve got to move this country forward,” O’Dea said of the Republican numbers, adding, “I think seeing a Biden-Trump rematch again in 2024 would tearing the country apart.”

The nominee had previously indicated that he would vote for Trump if he opposed Biden, saying that “if Donald Trump happens to be the Republican nominee, I certainly will not vote for Biden.”