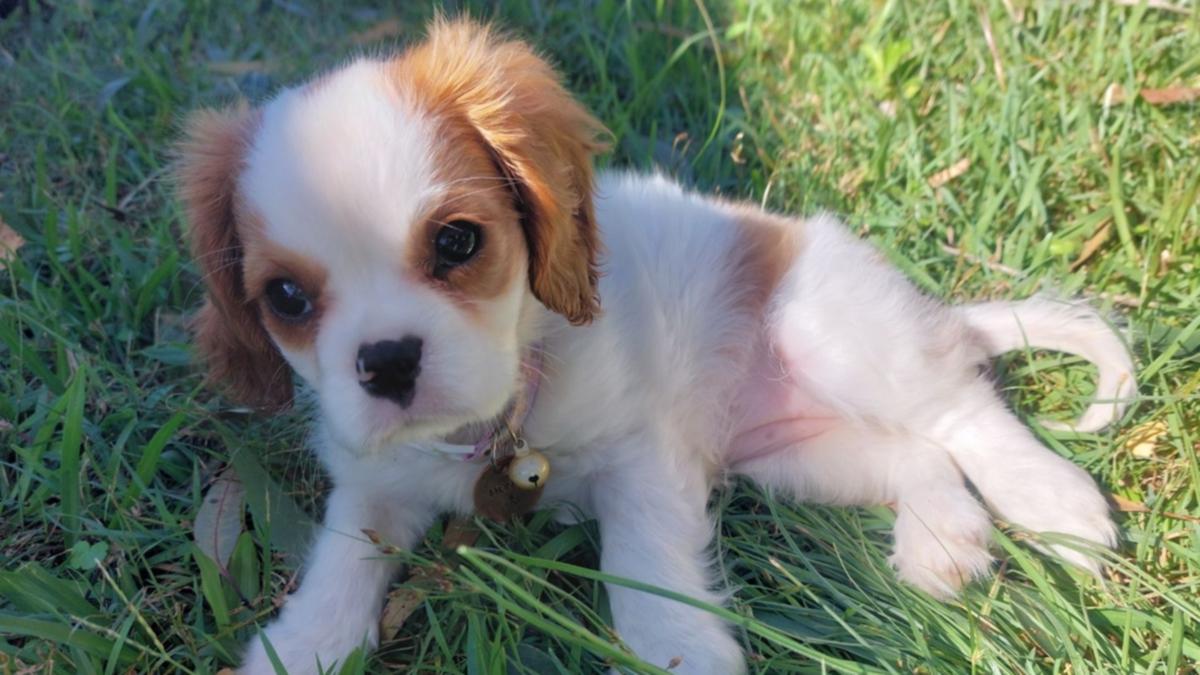 A broken heart Queensland The family is urging their community to ask for help after their new family pet was thrown to its death in an off-leash dog area.

Five-month-old Honey – a Cavalier King Charles Spaniel – lived with the McDonald family on the Gold Coast while he trained to work at a local aged care facility.

“She would always give someone affection and she brought a smile to everyone,” Ashleigh McDonald told 7NEWS.

But tragedy struck Tuesday when the young pup was mauled by a stranger’s dog — a larger, unknown breed — in a fenced off-leash area of ​​Hinterland Regional Park.

“Her lungs were punctured and her chest was crushed and she stopped breathing in the driveway when we got to the emergency (vet clinic),” Ashleigh said.

The family was completely devastated after the incident, Ashleigh’s father Michael told 7NEWS.

“They weren’t just crying, they were screaming in pain the other night… it’s not something I want anyone to go through,” he said.

Meanwhile, the other dog’s owners have not yet been found.

“Maybe we have QR codes on the gate so the authorities know which dogs are there at the time,” suggested Ashleigh’s mother Sharon.

Other local dog owners, who have since banded together in support of the McDonald family, are urging anyone with information to come forward.

“Obviously I’m shocked and frustrated… I know the municipality is doing what they can do, but maybe there are surveillance cameras on the park itself,” a local resident told 7NEWS.

Urgent warning to Australians hoping to travel overseas this summer