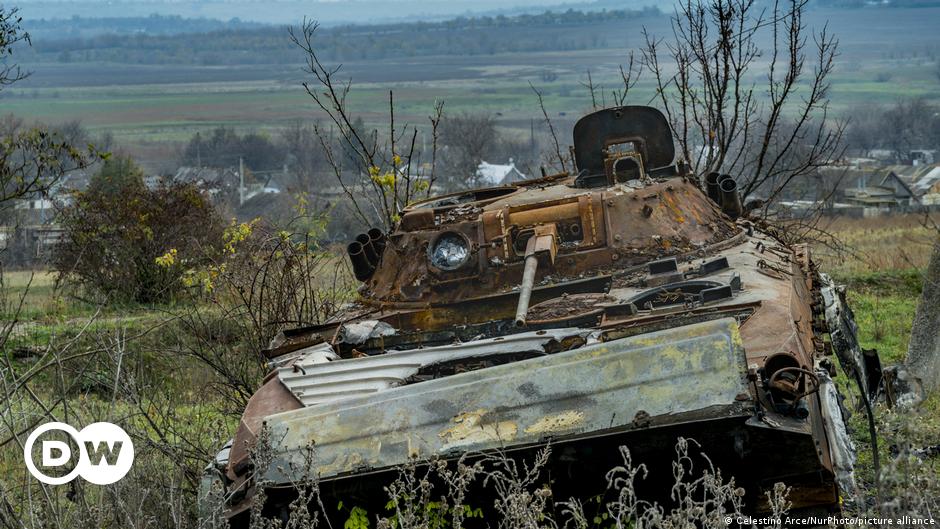 Russian President Vladimir Putin “can no longer win on the battlefield, that much seems clear,” German Chancellor Olaf Scholz said on Wednesday.

Speaking at a joint press conference with Cypriot President Nikos Anastasiadis in Berlin, Scholz called for an immediate end to Russia’s “bomb terror against the civilian population”.

“It is not only intolerable but a flagrant violation of international law that Russia has been dropping its bombs on civilian infrastructure in Ukraine for weeks,” Scholz said.

The chancellor also said Russia’s actions showed once again “how ruthless and merciless” Putin is in the war that started nine months ago.

“That is why my appeal to Putin remains: stop the senseless killing, withdraw your troops completely from Ukraine and agree to peace talks with Ukraine.” Scholz said.

Meanwhile, French President Emmanuel Macron said he will soon speak with Russian President Vladimir Putin. “I intend to have direct contact with him in the coming days,” Macron told reporters in Paris.

According to Macron, the leaders will talk about “civilian nuclear power” and the Zaporizhzhia nuclear power plant.

There have been repeated attacks on the sprawling nuclear power plant in southern Ukraine. The International Atomic Energy Agency (IAEA) spoke about “targeted attack” for which Kiev and Moscow blamed each other.

On Wednesday, the IAEA said in a statement that the Zaporizhzhia nuclear power plant had again been cut off from its external power supply. The factory was now dependent on emergency diesel generators.

The power plant is located in the Zaporizhzhia region, which Russia has declared annexed, not far from the front line. In October, Russian President Vladimir Putin issued a decree placing the nuclear power plant under Russian administration.