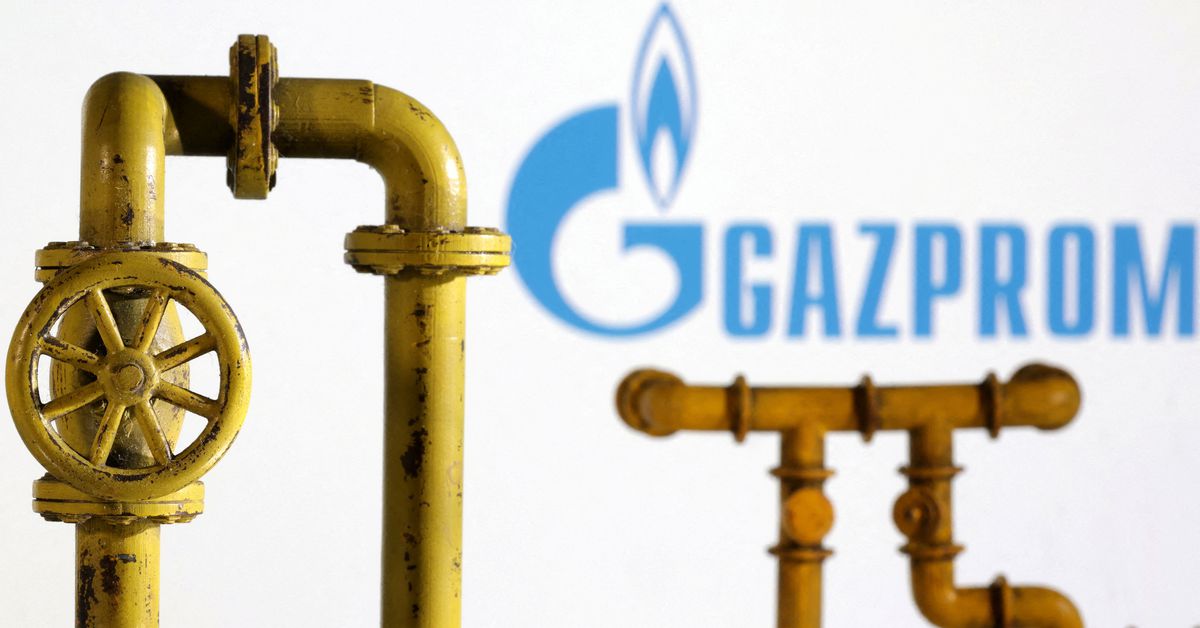 Nord Stream 1, which runs on the bottom of the Baltic Sea from Russia to Germany, restarted pumping gas on Thursday after 10 days of maintenance, but at only 40% of its capacity.

Gazprom cut flows in June, saying it could not get the turbine back, which had been sent to Canada for repairs. Germany, on the other hand, has said that the turbine in question was only intended to be used in September. Read more

It said on Friday that the company had still not obtained the necessary documentation from Siemens Energy confirming the exemption from EU and Canadian sanctions for the turbine to be returned to the Portovaya compressor station.

On Thursday, two people with knowledge of the matter said the turbine was stuck in transit in Germany because Russia has so far not given the green light to transport it back. Read more

“Gazprom emphasized that the current terms of the contract do not give the Russian side additional obligations to procure this engine,” the Kremlin-controlled company said in a statement after it again asked Siemens Energy for the papers.

Germany rejects Russia’s argument that the missing turbine is the cause of lower supplies via Nord Stream 1, and has accused Moscow of using gas flows as a political weapon. Russia has said it was a reliable energy supplier.

Reporting by Reuters, editing by Louise Heavens and David Evans