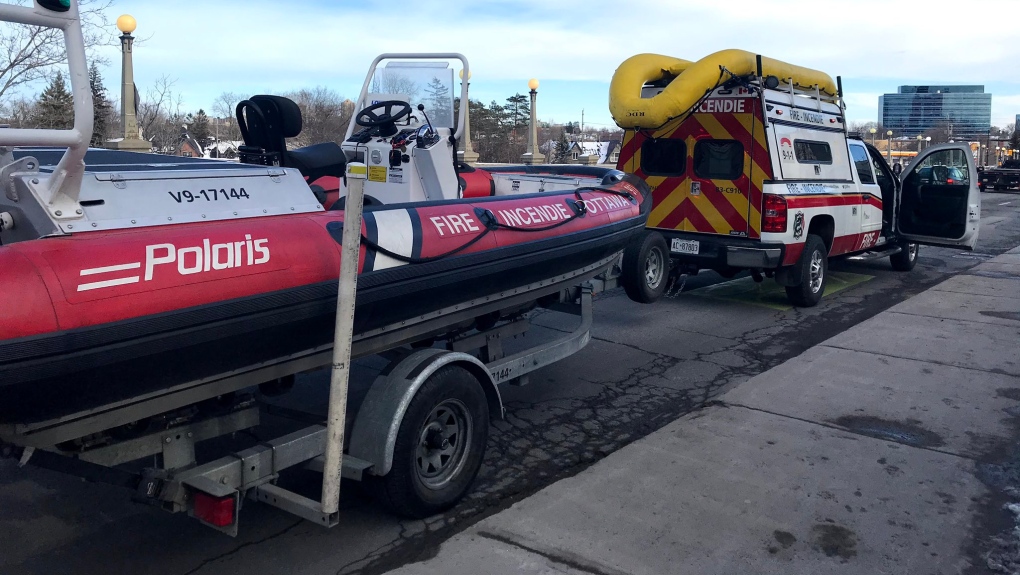 Ottawa firefighters helped four people safely return to shore after falling off a paddleboard in the Ottawa River and traveling through Deschenes Rapids at the western end of Ottawa.

Emergency crews responded to a 911 call from a person at Britannia Beach around 6 p.m. 19:15 Saturday, and reported that four people had fallen off a paddleboard and were on their way through Deschenes Rapids.

The Ottawa fire says that when firefighters arrived at the scene, the four people had walked through the rapids and hung on the paddleboard for support.

Crews were able to locate the four people and helped bring them back ashore safely.

There are no reports of injuries.

It was the second call for a paddle-boarder in distress at Deschenes Rapids.

Just after kl. At 6 p.m., firefighters responded to a 911 call reporting a paddle-boarder in distress in the Ottawa River.

Upon arrival, the water rescue team began a web search, and could, with the assistance of firefighters on site, get a visual image of the person in question.

A passing boat picked up the paddle-boarder and brought them back to shore.