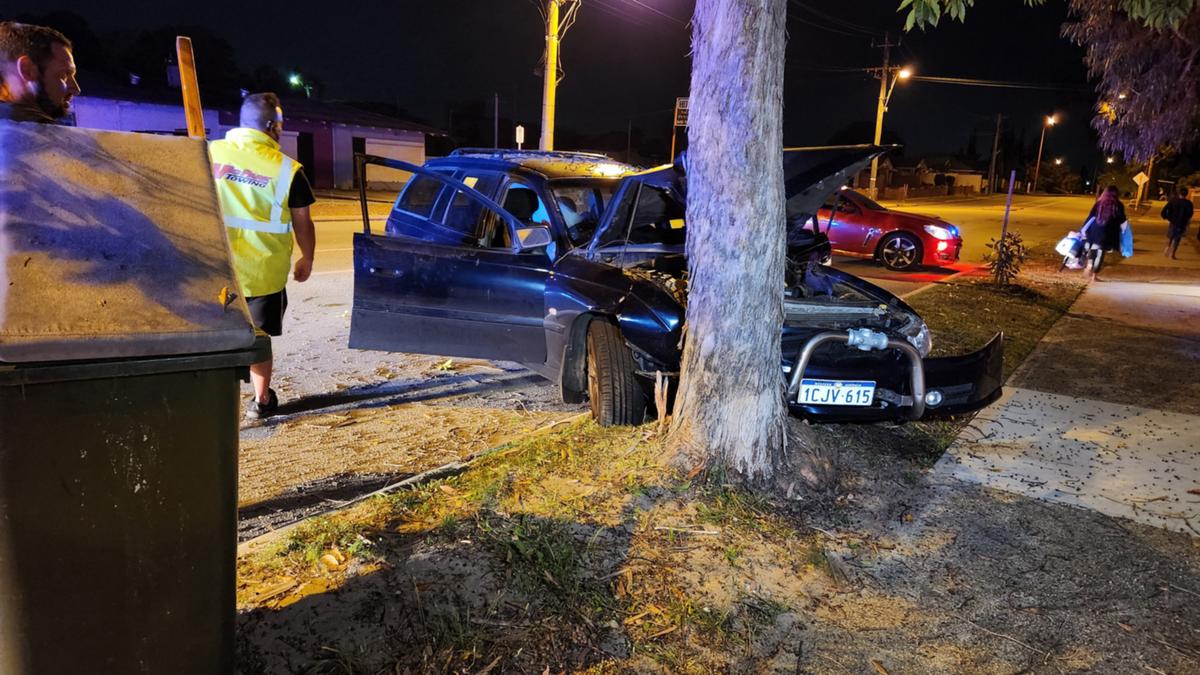 A driver has been summoned to appear in court following a serious crash in Perth’s south-east on Friday night.

The man, who was in his 30s, was carrying three passengers when his car crashed into a tree in St James at around 11.55pm.

When WA Police arrived at the scene at Chapman Road and Palmerston Street, two of the residents had reportedly fled the scene on foot.

St John Ambulance and firefighters were called to assist the officers.

Your local newspaper when you want it.

No residents sustained life-threatening injuries during the ordeal.