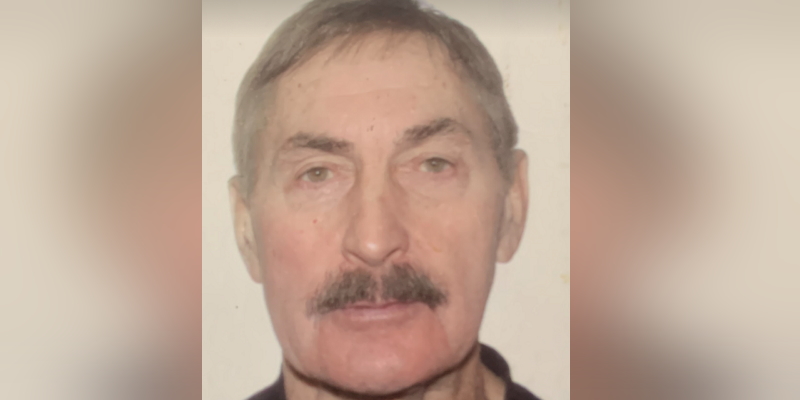 An 80-year-old man reported missing after being on his way out on a salmon fishing trip was found alive yesterday, two days after he was last seen.

Clarence Robbins left his home in Deer Lake on Tuesday on his way to a favorite spot near Cormack, but did not return as planned.

The man was found yesterday and was driven to the hospital to be checked.