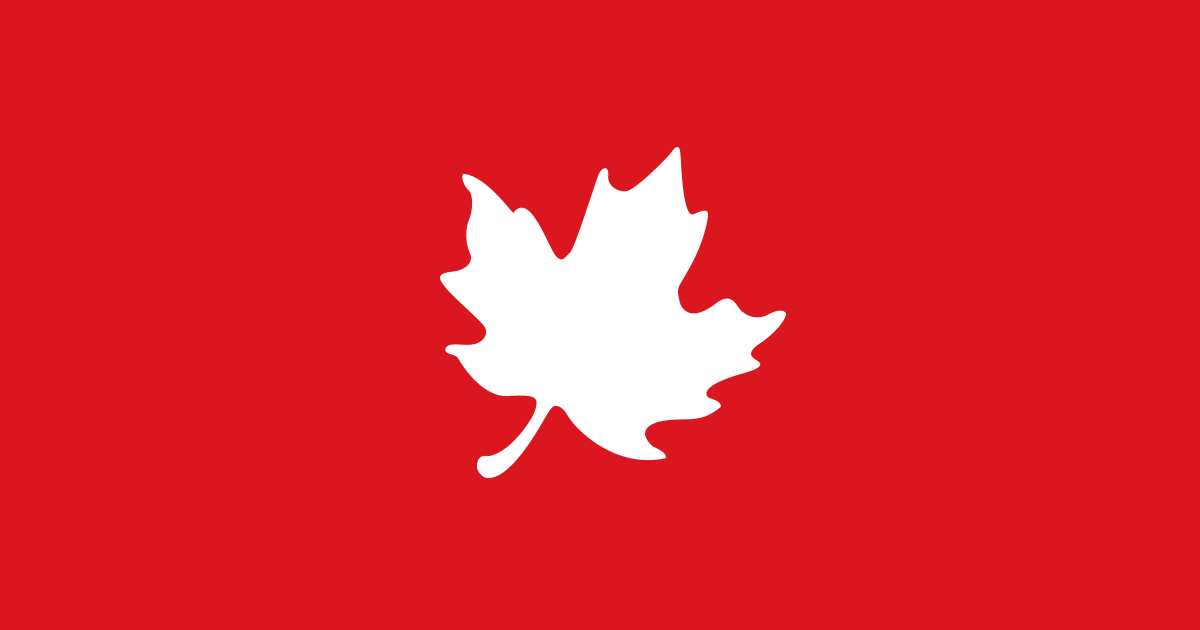 Police say a man has died after colliding with a passing train while riding his bicycle in Guelph, Ont.

They say emergency services were called to the railway tracks on Edinburgh Road North, between Krim Street and Inkerman Street, just after 5pm on Thursday.

Police say their investigation has found that a cyclist traveling southbound on Edinburgh Road drove around a barrier for an unknown reason and collided with a passing westbound train.

A 31-year-old Guelph man was taken to a trauma center after the crash.

Police say the man later succumbed to his injuries.

Anyone who witnessed the collision or saw the cyclist just before it happened is asked to contact the police.

This story was produced with financial assistance from Meta and the Canadian Press News Fellowship.