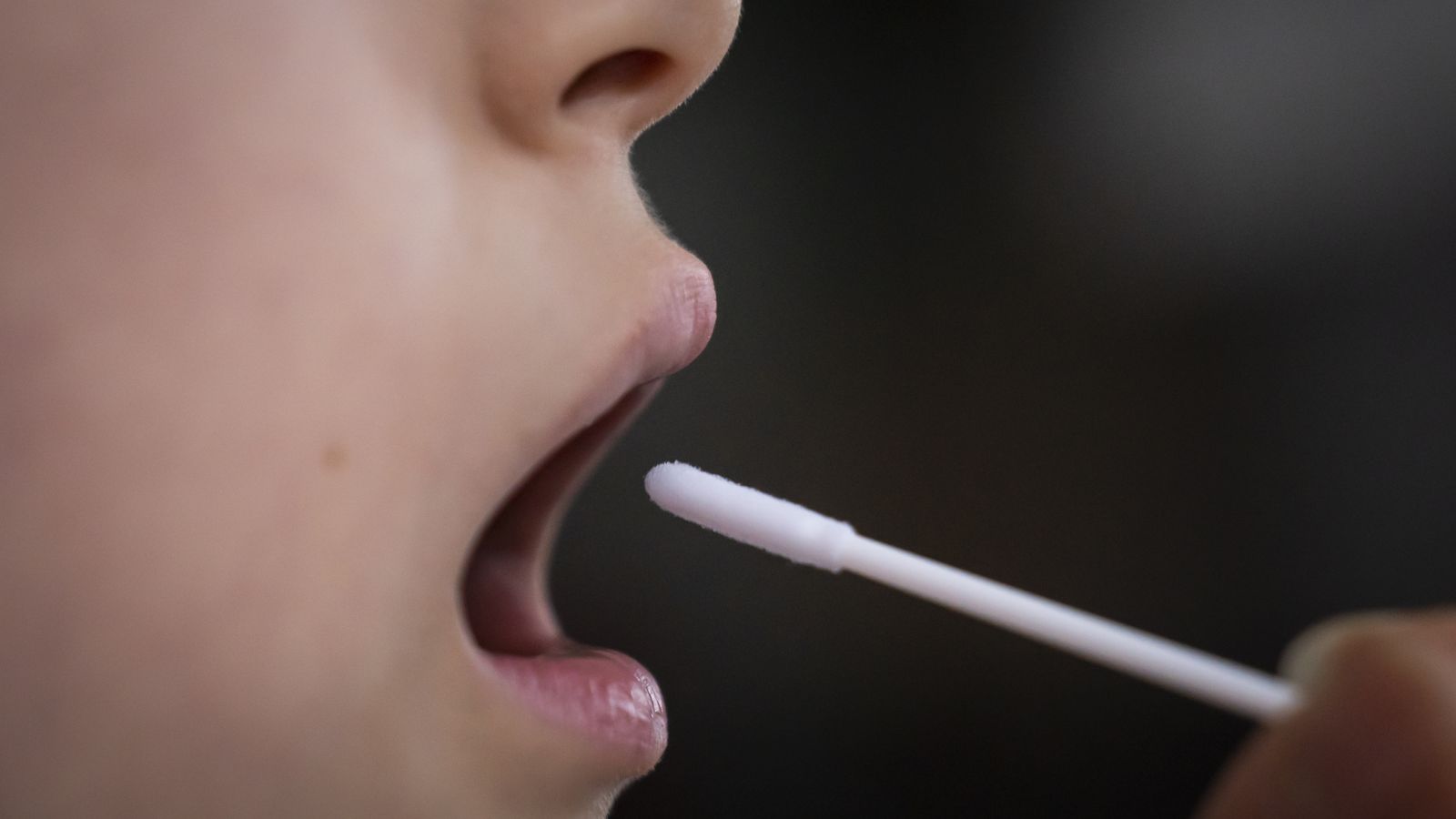 About 1.7 million people are estimated to have had coronavirus last week, an increase of 23% from 1.4 million the previous week, the Office for National Statistics has said.

COVID levels continue to rise in all four nations of the UK, with the increase likely to be caused by infections compatible with Omicron variants BA.4 and BA.5.

This is the highest estimate of total infections since the end of April, but is still well below the record high of 4.9 million, which was reached at the end of March.

The 23% increase is lower than the 43% jump in the previous week’s figures, but this means that the total infections are now at levels last seen at the end of April.

They are also higher than the peak reached during the second wave of the virus in January 2021. 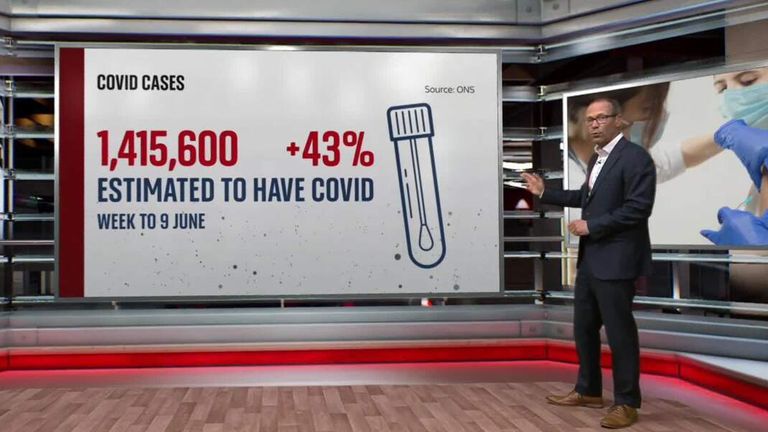 Why are COVID cases rising in the UK?

Viruses are still most prevalent in Scotland

The ONS said the latest increase was “probably caused by infections compatible with the Omicron variants BA.4 and BA.5”, which are now thought to be the most dominant strains in large parts of the UK.

The virus remains most prevalent in Scotland, where 250,700 people were likely to be tested positive for COVID last week, or one in 20.

This has risen week after week from 176,900, or one in 30, which is the highest estimate for Scotland since mid-April.

In the UK, 1.4 million people would probably have had the virus last week, which equates to about one in 40.

This is an increase from 1.1 million, or one in 50 people, the previous week.