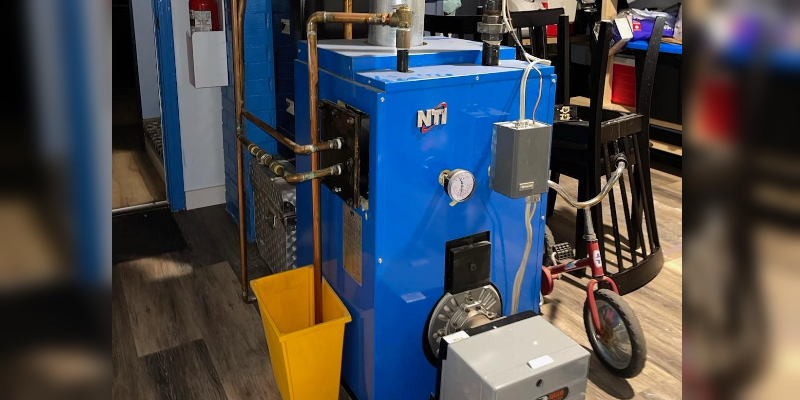 A Corner Brook city councilor is questioning the affordability of converting from oil to electric heating, even with the rebates offered to low- and middle-income households.

Charles Pender has an oil boiler and looked into the cost of replacing it with an electric boiler.

He says the cost associated with the replacement and required work on his 60-year-old home totaled more than $20,000 — a cost that is required upfront.

The cost of installing his electric boiler alone was $10,000, not to mention upgrading his electrical service, removing the old oil furnace and capping the chimney. In the end, he had to spend up to $23,000 upfront before work even began.