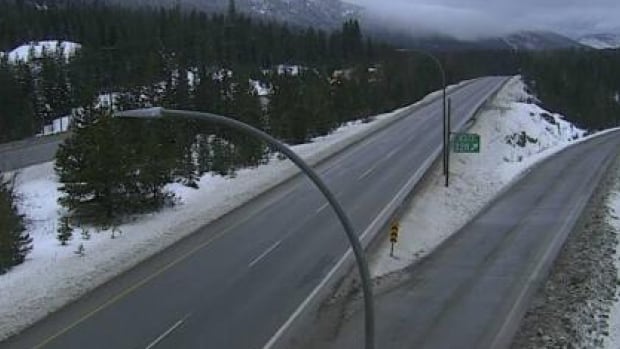 Coquihalla Highway has been shut down in both directions due to an “active and unfolding police incident,” according to RCMP.

A statement Wednesday said the highway is closed between Hope and Merritt, BC

“A large number of police resources from surrounding areas are being dispatched to the area of ​​Juliet Bridge, just south of Merritt near the Coquihalla summit,” the statement read.

“Any members of the public in the area are asked to avoid this area and refrain from publicizing police actions online.”

In an interview, RCMP Sgt. Josh Roda declined to confirm further details about the incident, but said it is not believed to be connected a kidnapping and series of shootings in Merritt, BC, over the past week.