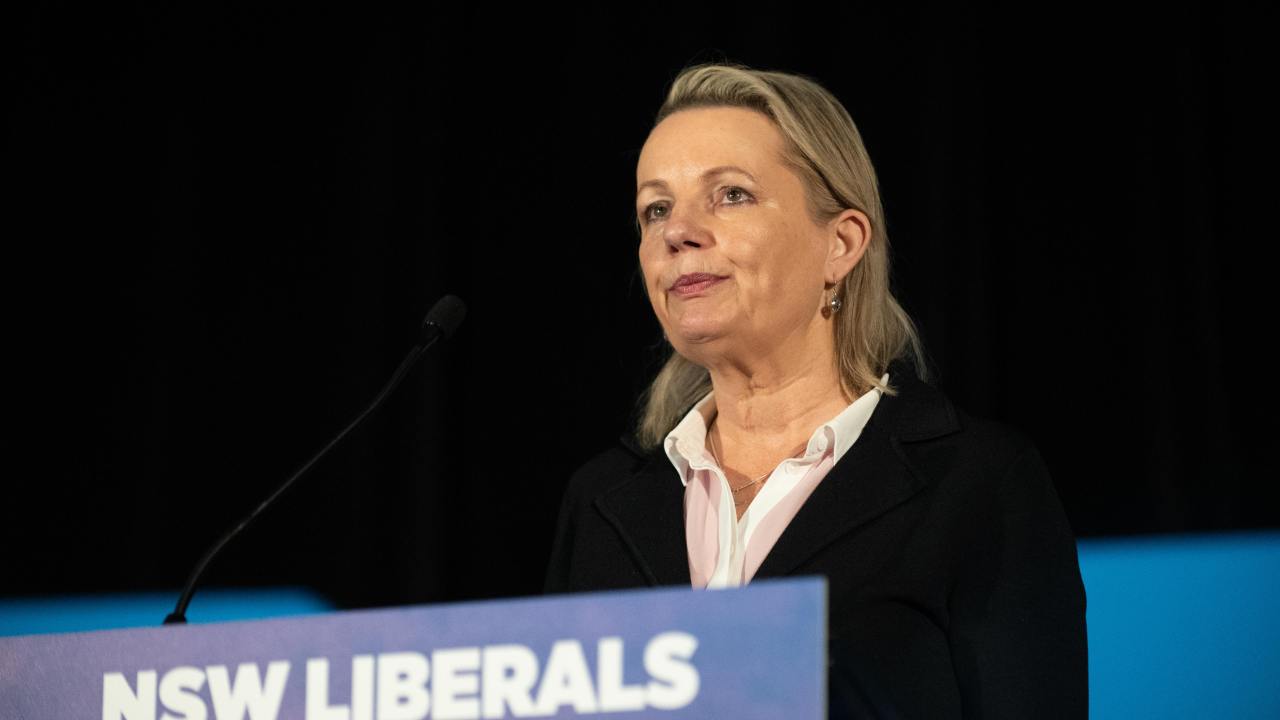 Ms Ley made the comments during a speech to the NSW Liberal state council meeting on Saturday when she discussed the Coalition’s defeat in May’s federal election.

“Two months after the federal election and the Labor Party, the Greens, their supporters, their cheerleaders on Twitter, would have you believe that the Liberal Party will never form government again,” she said.

“They want you to believe that Anthony Albanese will be prime minister for the next 20 years.

The coalition was reduced to 58 seats nationally after the federal election, which saw them booted from office after nine years in power.

The Liberals lost the NSW seats of Bennelong, Reid and Robertson to Labor, and Mackellar, Wentworth and North Sydney to test independents.

Peter Dutton took over the Liberal Party leadership from Scott Morrison in the wake of the election defeat, while Ms Ley became deputy leader after Josh Frydenberg lost his Kooyong seat in Melbourne.

Ms Ley said Australians “trusted us to pick ourselves up, dust ourselves off and stand up for them”.

“The Liberals have been written off before but let me assure you that under Peter Dutton’s leadership we have three great years ahead,” she said.

NSW Premier Dominic Perrottet, in his address to the meeting, noted that one lesson from the Coalition’s federal election loss in May was how the Liberal Party chooses its candidates.

He said he wanted the party to have more female and culturally diverse candidates contesting the March 2023 state election.

“One of the most important rights of our party members is the power to elect candidates who represent your values. This Cabinet made a decision on democratic reforms,” ​​Mr Perrottet said.

“Today I can announce that within two weeks we will be opening primaries throughout the state for the next election.