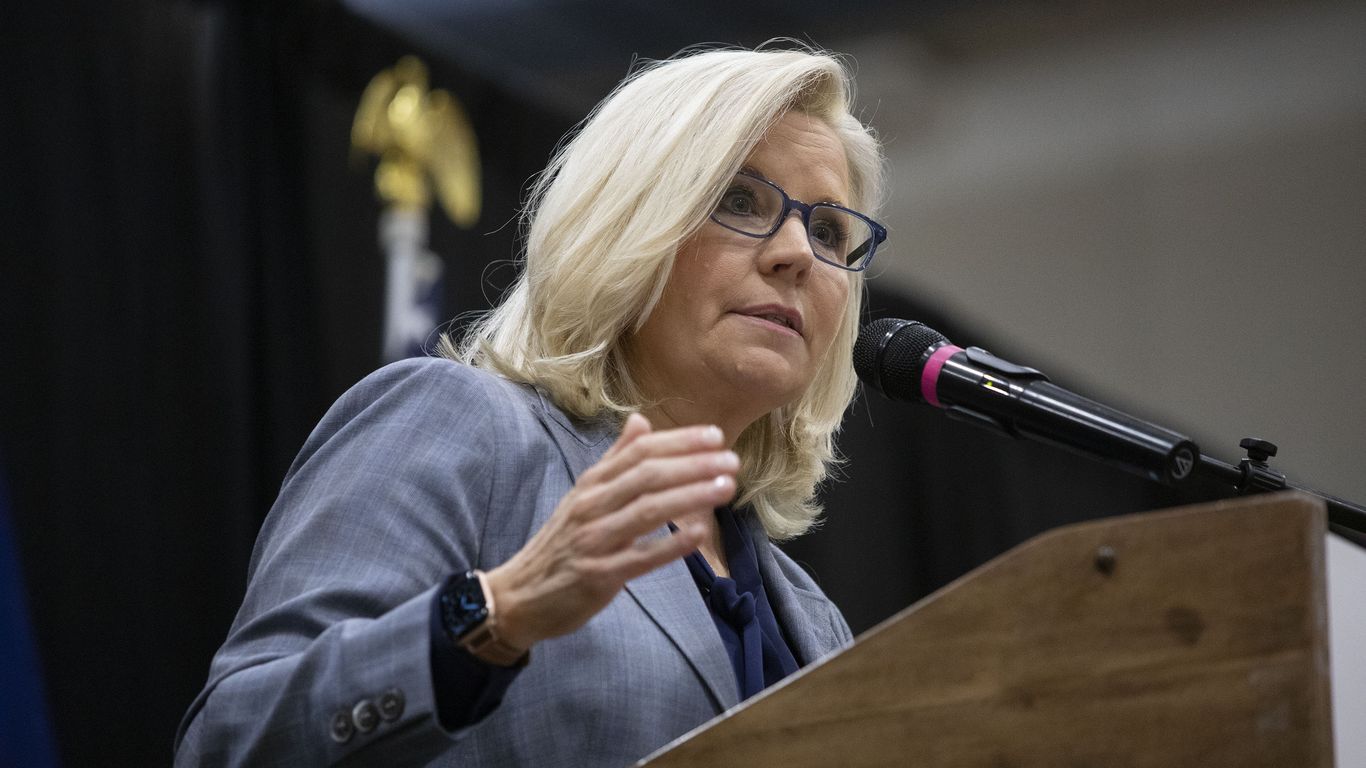 Look for a comprehensive final report from House January 6 committee in mid-December — I’m told to expect about 1,000 pages.

Why it’s important: That selection has exceeded expectations, hearing by hearing – new information is constantly emerging about one of the most consequential, but also most documented, events in American history.

🔎 The intrigue: Fifteen past and present January 6 committee staff tell The Washington Post they are angry and disillusioned with Vice President Liz Cheney’s “push to focus the report primarily on former President Donald Trump.”

🔥 Jeremy Adler, spokesman for Congressman Cheney said in a statement to The Post and Axios: “Donald Trump is the first president in American history to try to overturn an election and prevent the peaceful transfer of power. So damn right, Liz ‘prioritizes’ understanding, what he did and how he did it and make sure it never happens again.

🥊 Reality check: The hearings focused on Trump. It should surprise no one that the report does as well.