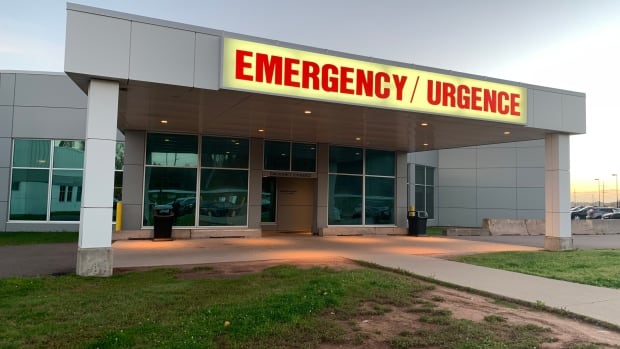 The Queen Elizabeth Hospital has ended its Code Orange, about an hour after an incident involving between five and 10 people from the same residence in Charlottetown were rushed to the emergency room with suspected carbon monoxide poisoning.

The emergency call came around 18.00, and activated the code orange. It was declared over at 7:20 PM AT, according to Health PEI

The hospital activates a Code Orange when there is an external threat that is likely to result in an influx of patients to the hospital. The code is declared over or cleared when the call for additional resources to respond to the event is no longer required.

Hospital officials had asked people to come to the emergency department only for urgent or critical problems, and said those with non-urgent concerns could expect long wait times.