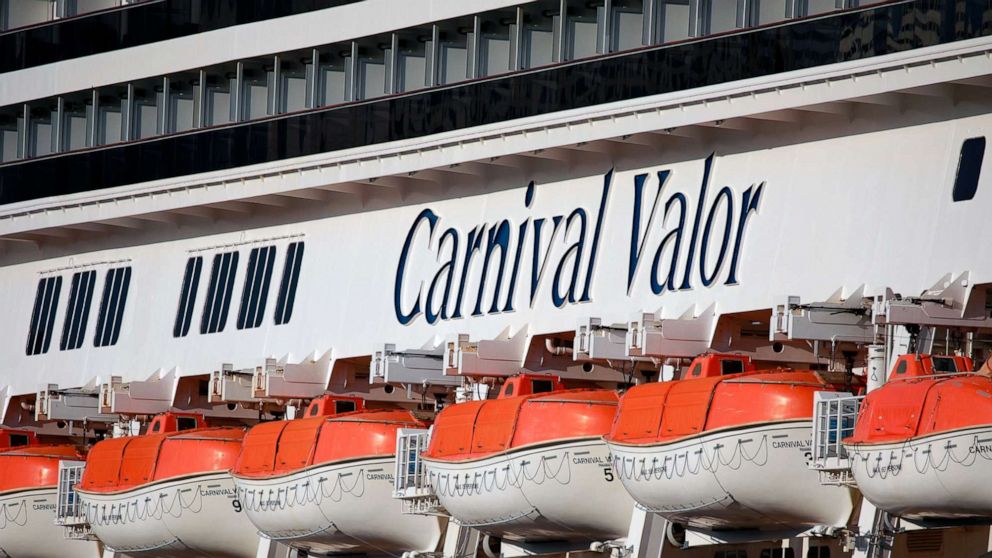 A guest aboard a Carnival cruise ship has been rescued by the U.S. Coast Guard after being reported missing around noon Thursday.

The missing guest was at a bar with his sister and went to use the bathroom around 11 p.m. Wednesday night, according to a Carnival Cruise Line representative. He never returned and his sister reported him missing the following day.

Carnival crew searched the ship Thursday but were unsuccessful and later decided to trace the ship’s route to find the missing guest.

The U.S. Coast Guard assisted the Carnival crew with search and rescue and confirmed to ABC News that they rescued the man who was overboard the Carnival Valor. His condition is not known at this time.

The ship was bound for Cozumel, a Mexican island in the Caribbean, and was cleared by the Coast Guard to proceed to its destination.

The Coast Guard said it will release more information Friday.