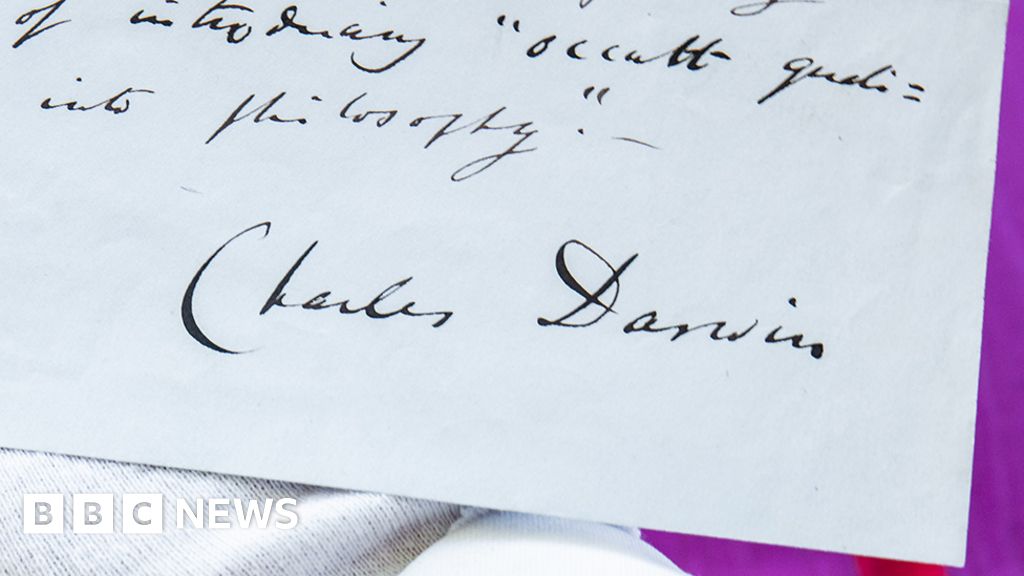 I have now summarized the principal facts and considerations which have thoroughly convinced me that species have been modified during a long course of descent by the preservation or natural selection of many successive small favorable variations. I cannot believe that a false theory would explain, as it seems to me that the theory of natural selection explains, the several great classes of facts above specified. It is no valid objection that science does not yet throw light on the far higher problem of the essence or origin of life. Who can explain what is the essence of the attraction of gravity? No one now objects to follow the results which follow from this unknown element of attraction; despite Leibnitz previously accusing Newton of introducing “occult qualities and miracles into philosophy”. -Charles Darwin.