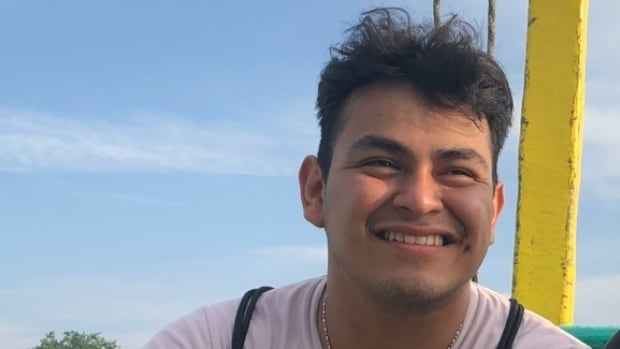 A man has been charged with allegedly stabbing another man in front of a bistro in Whistler, BC last summer.

Investigators said Thursday that Dedaar Jhooty, 22, is facing one count of manslaughter in connection with the attack outside Bearfoot Bistro in Whistler Village on August 14.

The victim was Henry Garcia Molina, 26.

“Henry Garcia Molina’s death was a shock to his family and the Whistler community,” said Sgt. David Lee with the integrated homicide investigation unit. “We hope this arrest provides some closure and comfort to his family.”

Family members thought Molina was trying to hire a taxi to get back to her hotel around 6 p.m. 01.45 and 02.00 when he was stabbed.

He was taken to Whistler Medical Clinic just after 2 p.m., but died of his injuries.

A statement from the IHIT said officers found “many witnesses” to the attack in the village during the initial investigation and worked with forensic teams to identify a suspect. Jhooty was arrested Wednesday, police said.

His next court hearing is set for July 13.