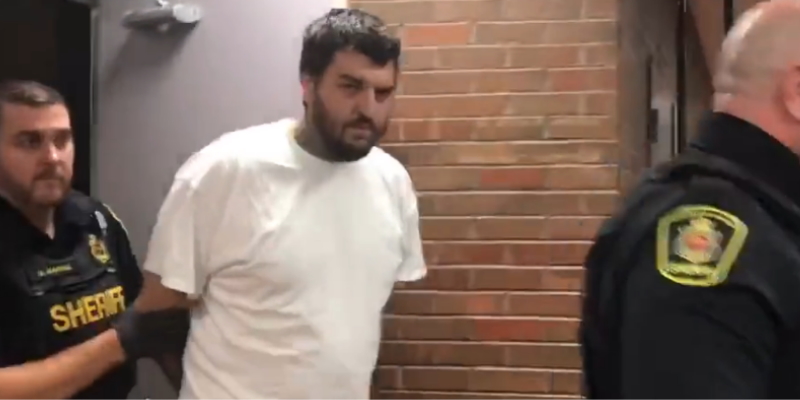 The lone suspect in Thursday’s CBS shootings made his first appearance in provincial court this morning.

31-year-old Matthew Fowler was quiet and subdued as he was escorted from the holding cells to the Atlantic Place courtroom.

The first appearance lasted only a few minutes to formally read the charges and he was returned to jail pending a second appearance this afternoon.

Fowler faces at least 15 charges, including weapons offenses and aggravated assault on a male, according to RNC Constable James Cadigan.

Both are said to have suffered non-life threatening injuries.

VOCM will have more details after Fowler’s second court appearance at 2 p.m