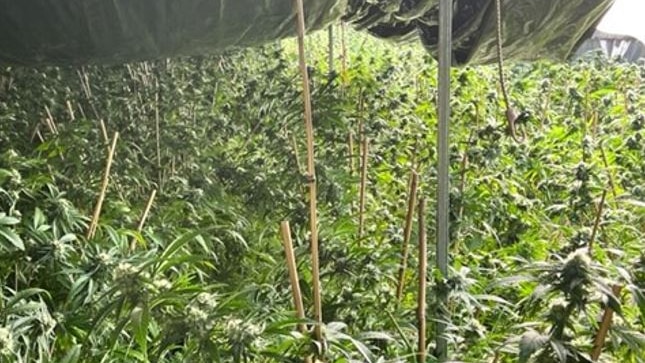 Six people will appear in court today after almost $22 million worth of cannabis plants were seized near the north-west NSW town of Narrabri.

Police said officers found almost 11,000 cannabis plants and a quantity of cannabis seeds when they raided a remote property on Killarney Gap Road at Rock Creek at 10am on Thursday.

The six people were charged with knowingly participating in the cultivation of large quantities of hashish and were refused bail.

They are due to appear at Tamworth Local Court this morning.

The arrests follow extensive police investigations that began in September with the formation of Strike Force Lyretrail.