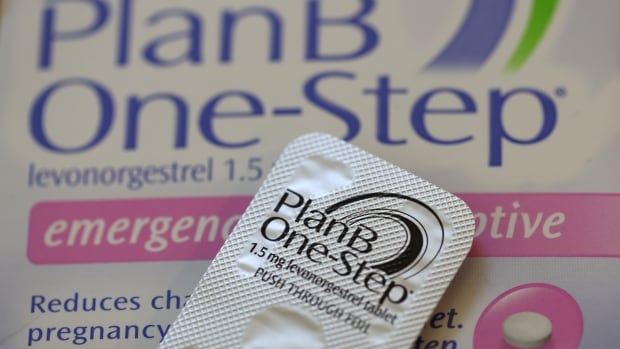 Legal experts say a pharmacist in Saguenay, Que., who refused to prescribe the morning-after pill to a woman was within his rights, but he had an obligation to accommodate her in other ways.

Radio-Canada reported Wednesday that a 24-year-old woman said a Jean Coutu pharmacist in the town of Chicoutimi refused to sell her emergency contraception because it wouldn’t “align with his values.” Finally, she went to another pharmacy to get the pill.

The woman wished to remain anonymous for fear of reprisals.

Asked if the pharmacist was justified in his actions, human rights lawyer Julius Gray says a person cannot be forced to act against their convictions.

“A person’s conscience should be respected unless there is an absolutely compelling reason [for it not to be],” he said. “We regard all sorts of other things—equality, justice, etc.—as more important than conscience. But conscience is a fundamental thing.”

Gray says the importance of conscience should not be underestimated. But like most freedoms, there can be limits.

For example, Gray says, if this pharmacy was the only one in the region where the pill was available, then the pharmacist may be required to prescribe it.

To explain that the pharmacist was acting within his rights, Gray also pointed to section 7 and section 15 of the Canadian Charter of Rights and Freedoms, which discuss liberty interests and equality rights.

Pearl Eliadis, a human rights lawyer and associate professor at the Max Bell School of Public Policy, notes that the woman was justified to receive the morning-after pill when she requested it and in a manner that respected the timeline to ensure a safe medical procedure.

The emergency contraceptive pill should be taken 12 to 24 hours after intercourse for maximum effectiveness, according to Familiprix, a Canadian group of independent pharmacists.

She says the pharmacist had a duty of care to ensure the woman received the necessary medical care.

Both Eliadis and Gray say companies should screen pharmacists to understand if they have beliefs, religious or otherwise, that would prevent them from fulfilling their legal obligations. Having those conversations with staff would allow pharmacies to plan accordingly, they said.

Eliadis added that despite women’s rights and secularism being an integral part of Quebec society, a patient can still be denied medical care because of a health care provider’s personal beliefs.

“How is it that we have spent all this political energy on ensuring that women seeking … certain public positions are unable to wear religious dress when required by their religion, which does not affect anybody’s rights in any way?” she said.

“Certainly it would have been possible for the pharmacist not to express his opinion and simply say, ‘let me get you another colleague’.”

Radio-Canada reported that pharmacist Jean Coutu acknowledged that the incident was not the first time he had refused to prescribe emergency oral contraception.

But Marie-Claude Bacon, a spokesman for Metro, which owns Jean Coutu, called the account “speculative” in an email to the CBC.

She said most of the company’s pharmacies already have mechanisms in place that allow customers to receive service from another professional on site or, when the pharmacist is alone on duty, “as quickly as possible at another of its nearby pharmacies.”

The company declined to comment on what processes are in place to accommodate customers and how employees would be reprimanded if they don’t help them get the pill some other way after refusing to prescribe it themselves.

Gisèle Dallaire, coordinator of Consultation table for women’s groups in Saguenay-Lac-Saint-Jeansays while pharmacies must consider the comfort levels of their employees, companies should clearly indicate where and how women can receive the service to avoid wasting time.

“It’s in the name. It’s an emergency,” Dallaire said. “Once you make the decision and for a woman, it’s not an easy decision … you don’t want to stay any longer.”

“It should not be the customer who has to adapt. It must be the pharmacy [who should] adapt and be ready to serve.”