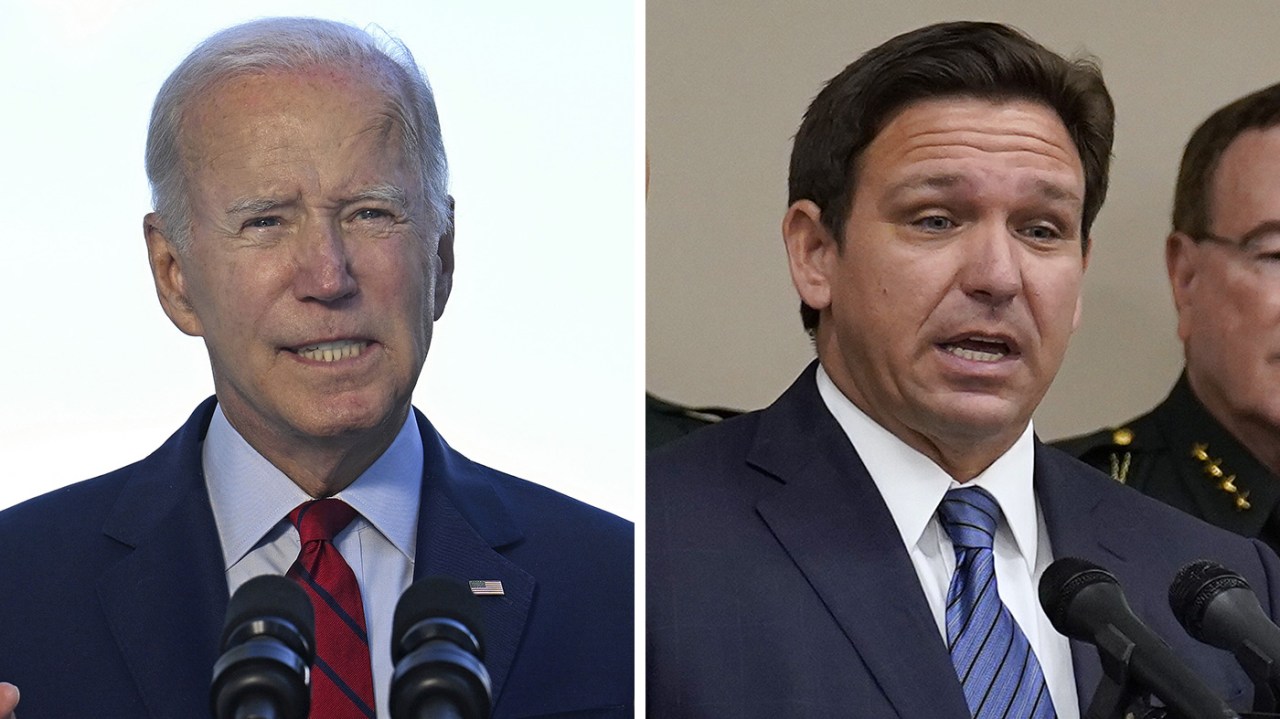 President Biden spoke with Florida Gov. Ron DeSantis (R) on Tuesday night, shortly after the governor said during a press conference that Biden had not yet called to discuss Hurricane Ian.

DeSantis said during a press conference earlier Tuesday night that Biden had not called him, but the Florida Republican praised Biden’s approval of Florida’s emergency declaration in a rare eulogy.

“I’m happy to brief the president if he’s interested in hearing what we’re doing in Florida,” DeSantis said.

“My view on all of this is that you have people’s lives at stake, you have their property at stake, and we have no time for pettiness,” he continued. “We have to work together to make sure we do the best job for them, so my phone line is open.”

The White House previously emphasized that the political differences between Biden and DeSantis will not affect the administration’s response to the hurricane.

DeSantis also indicated that he has a good relationship with the Federal Emergency Management Agency (FEMA), which has sent personnel to Florida to help with the state’s response.

Reporters pressed FEMA Administrator Deanne Criswell at a White House press briefing earlier Tuesday about the lack of a call between Biden and DeSantis, but she said it had not hindered planning for the storm.

“The president is very focused on making sure the federal family has the right resources available to support this,” Criswell said. “That’s why I reached out to the governor immediately, and we have a team of my senior leadership embedded with the governor to make sure we support that.”

Biden also held talks with the mayors of Tampa, St. Petersburg and Clearwater to discuss the potential effects of the hurricane across the state.