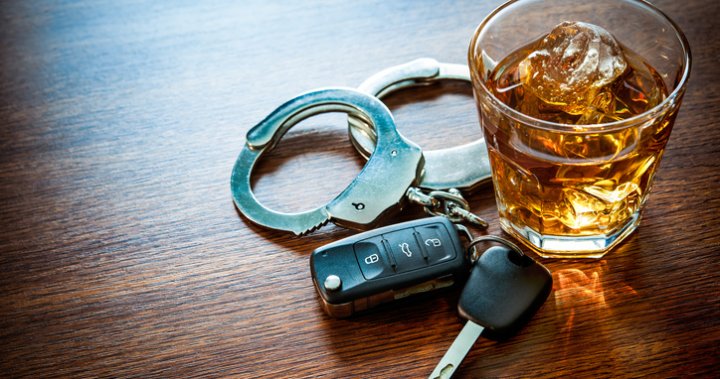 A BC mother is charged with driving while driving weakened and driving while over the legal limit after a woman was found drunk behind the wheel of her truck on Nov. 17.

Her infant was strapped into their car seat in the back, and her dog was also in the back seat.

She had also previously been involved in a hit-and-run collision in Oceanside earlier that day, police said.

They found a Ford F-150 pickup in the park, but the engine was still running.

The officers repeatedly tried to wake the woman by shouting and knocking on the windows, but were unsuccessful, the police said.

They called Emergency Health Services and the fire department to help them remove the woman from the vehicle.

They were eventually able to wake her up and remove her, police said, and she and her child were taken to the hospital.

“While being transported by EHS, officers detected a strong odor of alcohol on her breath, which gave rise to a pursuit of impaired driving,” Nanaimo RCMP said in a release.

At the hospital, both mother and child were medically examined. The child was turned over to their father and the woman was transported to the Nanaimo ward.

While on the ward, two samples of her breath were taken, both 2.5 times the legal limit. She was issued a 90-day driving ban and her vehicle was impounded for 24 hours.

Driver of BC bus with 35 passengers charged with impaired driving

This incident is disturbing on many levels, but needless to say, we are just glad that the child was not harmed in any way, Const. Gary O’Brien of the Nanaimo RCMP said in a release.