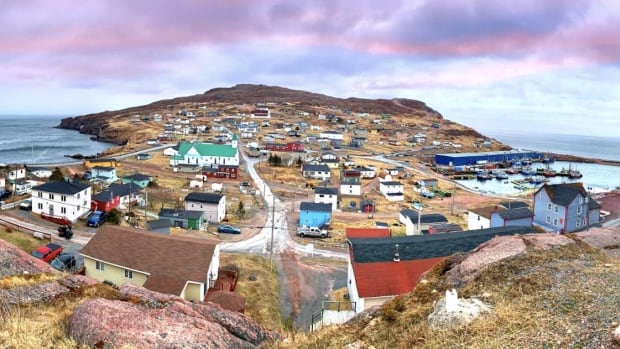 The last school week was anything but ordinary at Tricon Elementary in Bay de Verde, NL, after a police investigation shut down the school for more than three days.

The RCMP was sent to the school on Monday after staff received “threatening emails,” according to Heather May, a spokeswoman for Newfoundland and the Labrador English School District.

“Subsequent investigation revealed that a student’s email account had been compromised,” May told CBC News in a statement Thursday.

“As a precautionary measure, all students’ email accounts were frozen – and tuition suspended – as police began their investigation.”

Parents told CBC News that their children came home on Monday and talked about “police with big guns” at school. A spokesman for the RCMP confirmed that officers responded in uniform and with weapons on Monday.

The school was closed Tuesday and Wednesday as the investigation progressed. It reopened Thursday morning, albeit with police presence, in time for students to receive their diplomas on the last day of the year. Parents said they were not allowed to attend the ceremonies.

Clifford Morgan, mayor of neighboring Old Perlican, picked up his grandson from school Thursday and saw two police cars in the parking lot. He said the school community and the region as a whole were amazed at what was going on.

“It’s a real mystery,” he said. Police were away at noon and only a handful of cars remained in the parking lot.

The school district said it would not comment further as the investigation is ongoing.

CBC News has requested more information from the RCMP.