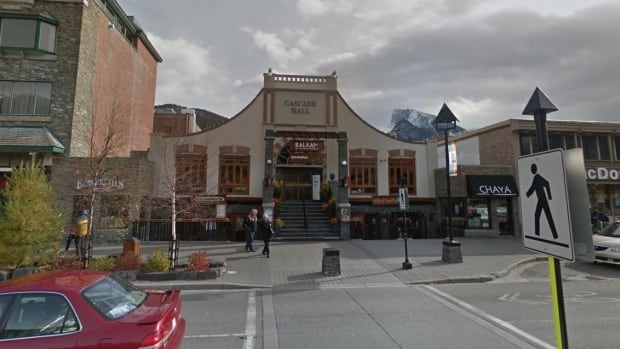 RCMP say a 26-year-old man is dead after an altercation at a Banff nightclub early Friday morning.

Police were called just before 2:30 a.m. to a drinking establishment on Banff Avenue – Dancing Sasquatch, CBC News has learned – where an injured local man was found.

He was taken to hospital but was pronounced dead.

A 22-year-old man was arrested at the scene, RCMP said in a statement Friday afternoon.

The mayor of the mountain town says the close-knit community is on the way.

“We are shocked, angry and heartbroken that a senseless act has robbed us of a beloved Banffite,” Corrie DiManno said in a statement.

“We mourn this tremendous loss with all who knew and loved him.”

The Alberta RCMP Major Crimes Unit has taken over the investigation.