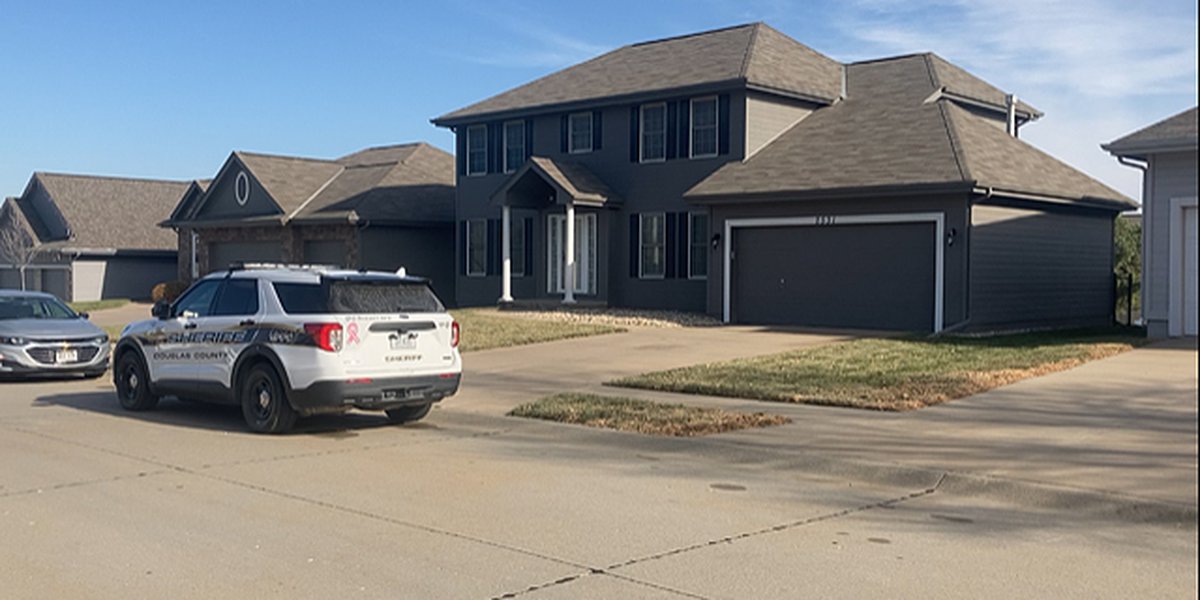 OMAHA, Neb. (WOWT) – Douglas County Sheriff’s deputies were at the home of a missing Omaha woman Wednesday morning and ended their search just before 1 p.m.

Stolley Prairie is 24 acres – a lot of ground to cover. The 43-year-old missing woman lives nearby, in a neighborhood near 168th and Blondo streets. She was last seen in that area late Saturday night.

After an hour of stalking the tree lines, there was no sign of her, so investigators said they were on their way to the next search area. 6 News spotted several investigators on the other side of 168th Street, under West Dodge Road – a known dump that is well hidden.

“I think they should apply here because it’s a place that’s isolated and alone,” said Jeri Whitmarsh of Omaha. “You don’t know if she came down here or if someone brought her here – that would be sad.”

Meanwhile, at Allen’s home, lab technicians removed envelopes of possible evidence. A tow truck driver also collected the dark sedan in the garage for further inspection back at headquarters.

Investigators have said very little about Allen’s disappearance, except that she was last seen around 11 p.m. Saturday at her home.

Monday night and into Tuesday morning, Douglas County investigators, with the assistance of the Topeka Police Department, executed a search warrant at a home in Kansas. Nebraska investigators told 6 News it was connected to the Allen case.

A K-9 unit was also involved in that search.

No one came to the door in Topeka when police there asked. The home belongs to a man named Aldrick Scott.

The connection to the two locations was apparently made after a strange 9-1-1 call Monday night that came from a third party in Texas, according to WIBW, our sister station in Topeka. Dispatch mentioned a code that means dead body.

Investigators carried evidence from the Kansas home, but there was no sign of Scott — or Allen, so the mystery remains separated by 150 miles for now.