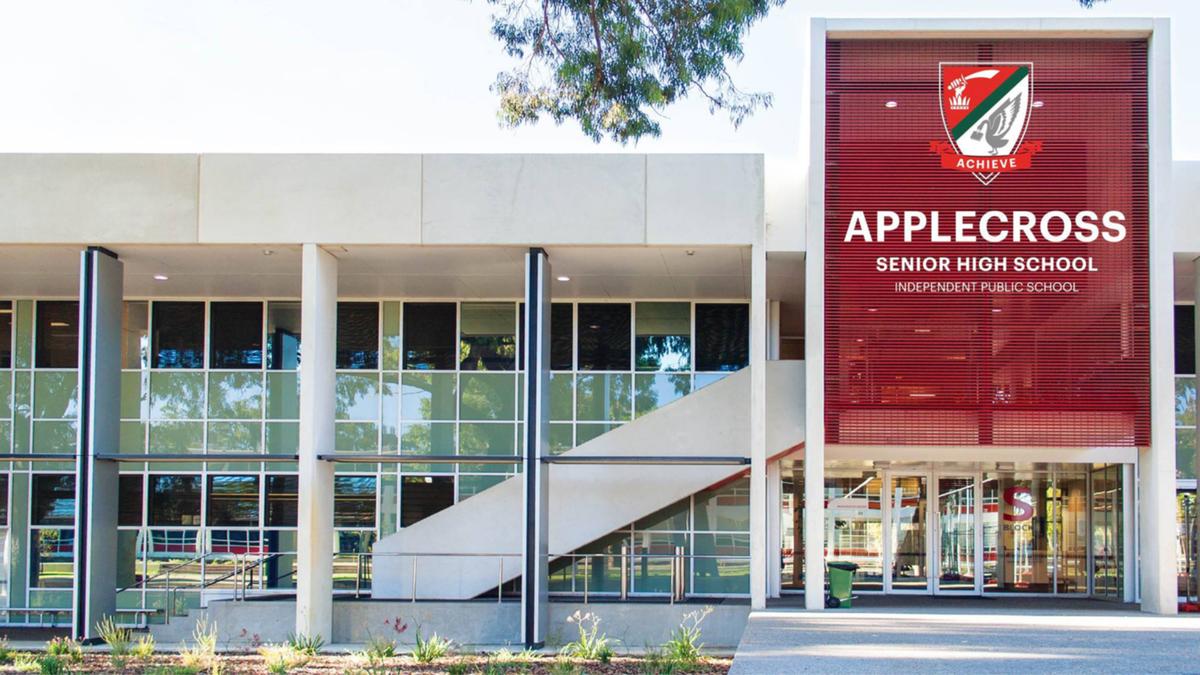 A top Perth primary school is looking to ban the terms “head girl” and “head boy” in a revamp of its leadership titles.

The West Australian reports Applecross Senior High School’s board was reviewing the traditional titles for its student leaders.

Instead, it is exploring “more inclusive and representative leadership titles”.

Your local newspaper when you want it.

“Student leadership roles are based on merit, commitment and enthusiasm, and they believe that a title of captain is more reflective of the position itself,” he said.

“We are an inclusive school community and support students to make decisions based on respect and equality. Discussions will continue and a decision will be made before the 2023 school year.”

WA Secondary School Executives Association president Melissa Gillett has welcomed the review, pointing out that many public schools were already phasing out the titles in favor of gender-neutral names.

Ms Gillett said she replaced head boys and girls with head prefects when she was principal at Morley’s John Forrest Secondary College several years ago “because we had a large number of transgender children and we didn’t want to be specific about it”.

While some teachers were unhappy, she switched without consultation, but none of the parents complained.

“I think anything that a school does that is inclusive, rather than exclusive, is a good thing,” she said.

For the full story, see The West Australian.