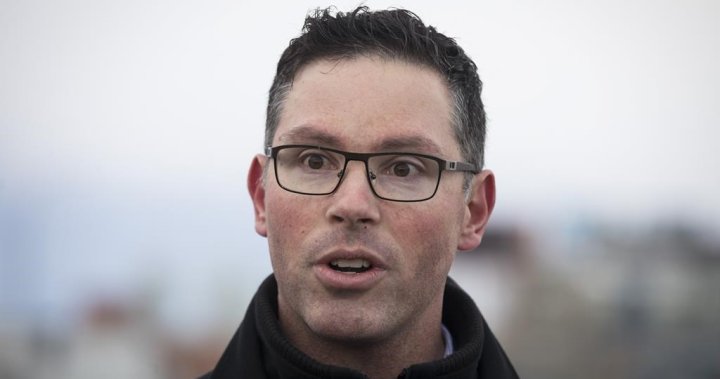 In a tweet Friday afternoon, Schweitzer announced that he has delivered Premier Jason Kenney with his resignation from the government.

He also said that he will continue to serve as MLA until the end of the month or another date fixed closer to that time.

“It was an honor to serve with the Premier and my colleagues. I believe people will look back on the last six to 12 months as the economic turning point for Alberta,” Schweitzer’s announcement read.

Schweitzer said earlier in May that he will not seek re-election next year.

It was an honor to serve together @jkenney and my colleagues. pic.twitter.com/E1fx9WwpM9

In response, Kenney thanked Schweitzer for his service and said the jobs minister played an “important role” in the creation of the United Conservative Party.

“His contributions to the Government of Alberta have helped put Alberta back on the path to economic growth and prosperity,” Kenney said in a tweet Friday.